Chrome 86 was a fairly massive update, with support for the Native File System API, various interface improvements, and new experiments to try out. Just a week later, Chrome 87 has now entered the Beta Channel. There's a new PDF viewer, performance improvements for sites using cookies, and much more.

The PDF viewer in Chrome has received small improvements over the years, including annotation and form editing, but Chrome 87 has more drastic changes in store. There's a new #pdf-viewer-update flag that turns on a revamped PDF viewer with long-awaited features. 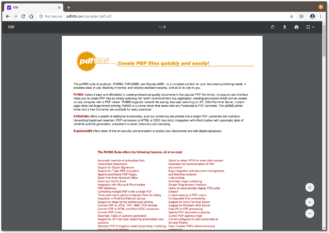 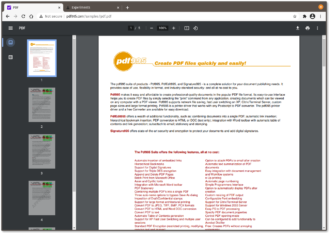 The updated viewer doesn't look too different than the old one at first glance, but there are a few key differences. There's now a side panel that displays a list of pages, so you can see a preview of each page and navigate through them more easily. The existing chapter list, which used to be a dropdown menu, has been moved to the same section. If you don't need to see the list, you can hide it by clicking the new hamburger button at the top-left corner. 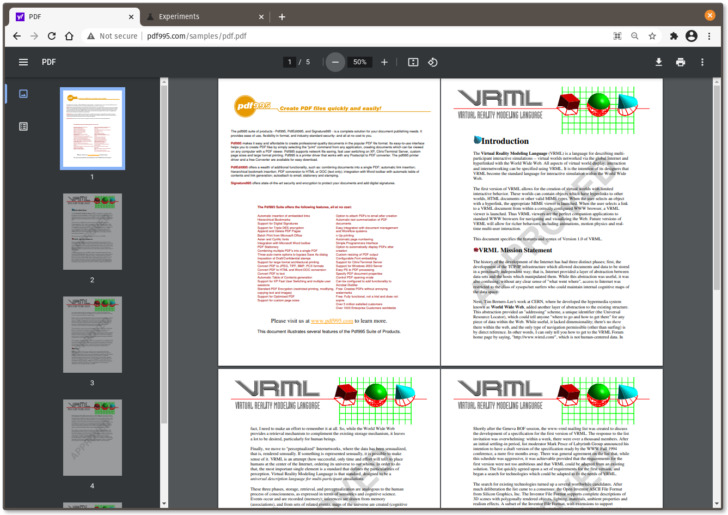 Two-page mode in the new viewer

The PDF viewer can also now display two pages side-by-side, with a new option in the overflow menu. The floating action buttons for zoom and fit have also been moved to the top bar, so they are visible at all times, instead of popping in and out when you move your mouse.

The new viewer should be enabled for everyone by default once Chrome 87 leaves beta, but Google's plans could still change. Just as before, PDF viewing is not available on Chrome for Android or iOS, only on desktop platforms.

Cookies are no longer the only way websites can store data locally, but they are still one of the most popular methods. Believe it or not, there's no browser-provided method to access and edit specific cookies by their name or value — sites have to parse the list of cookies themselves, sometimes with inefficient methods that slow down code execution. Now, 26 years after the first browser with cookie support was released (Netscape 0.9), this is finally changing.

Chrome 87 includes a new Cookie Store API, which provides websites with a clean JSON-formatted list of all stored cookies. Most importantly, the new API is asynchronous, so the browser doesn't have to stop all code execution while it waits for the data to be found. Cookie Store also makes it possible for JavaScript Service Workers (e.g., background processes) to access cookies.

As always, this update includes changes for both users and developers. Here are some smaller changes included in Chrome 87: