WhatsApp enjoys mass appeal in the messaging space, while Signal continues to be a popular choice only among privacy enthusiasts, at least in my corner of the world. That perception about Signal is rapidly changing, thanks in large part to the constant inflow of new features that bring it closer to its peers. The latest feature update focuses on Signal groups, bringing some admin controls and an option for direct mentions.

Those @ mentions come in handy when you have to ping someone specific in a group — a feature that nearly all messaging apps (and even Gmail) have supported for long. It’s finally landing on Signal, allowing users to set the app to notify them only when they’re mentioned, avoiding a barrage of notifications from all the other inconsequential jabber. Signal groups can now also have admins with certain controls to manage user permissions for changing group settings and even adding or removing members. 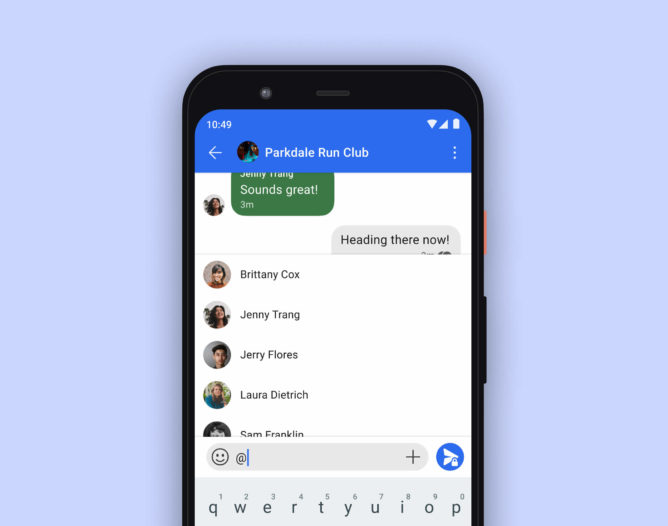 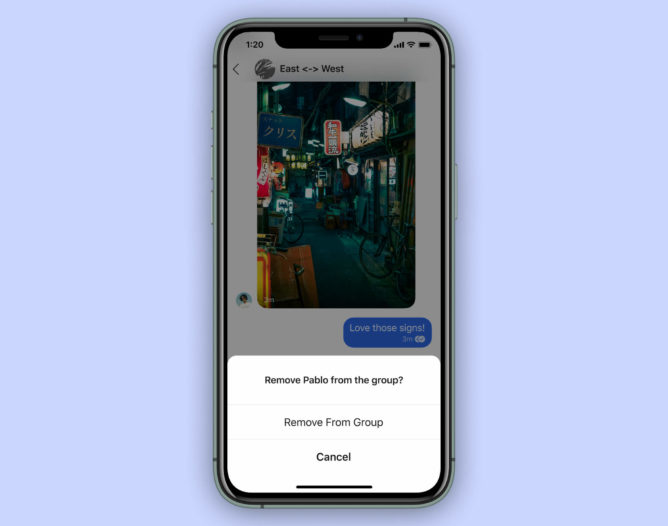 Signal is rolling out these features as part of New Groups with the latest Signal app. To try them out, you’ll have to create a group while ensuring that all members are also on the most recent app version. Chances are, though, that you wouldn’t want to go through the extra trouble of moving your existing group to a new one. In that case, you’ll have to wait a bit longer to get the new stuff in your existing channels. The app will let you know if you’re creating a legacy group during this transition period.