Home security is a big deal — you want to keep yourself and your property safe, and you're probably willing to spend a pretty penny to do it.  Wouldn't it be nice, though, if it could be a little bit less expensive? That's what European company Nuki is promising today, announcing that it's permanently cutting prices on all its Smart Locks and Smart Lock Combos.

Nuki says it's shipped over 150,000 Smart Locks to over 100 countries, and as a result of its success it's increasing production. Due to this increase, Nuki will be experiencing reduced costs, and the company says it'll be passing down the savings to customers. That means cutting the price of its Smart Lock, along with any Smart Lock combos in its shop, by €30. This brings the Smart Lock 2.0 down to €199, with the combos following suit. The company promises the price change won't affect the quality of its products, and says its software team is busy working on the next update for its locks. 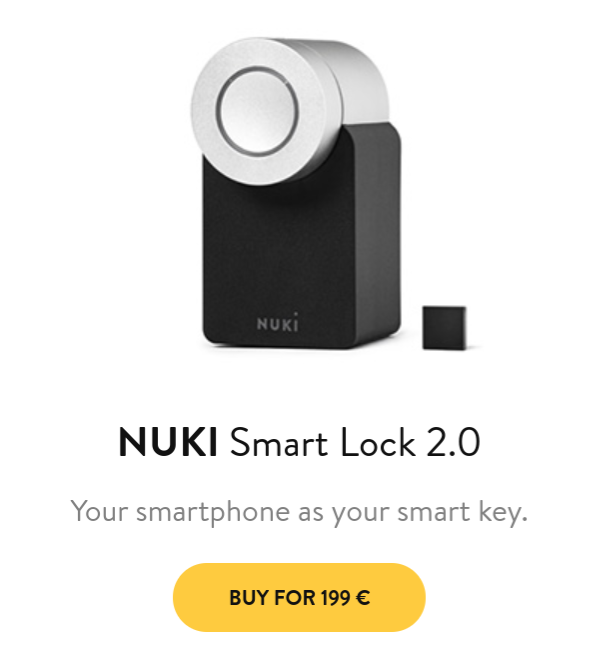 We praised the Nuki Smart Lock 2.0 in our review, but we didn't love its high price —this reduction makes things just a little bit more palatable. If you've been eyeing Nuki's Smart Locks for a while and weren't sure if you wanted to spend the cash, now might be the time to commit.