The leaks and rumors are out of the way, as is OnePlus's trademark teaser campaign, and the OnePlus 8T is now official. It's an iterative upgrade over the OnePlus 8, sure, but there are also some considerable improvements, not least the bump up to a 120Hz display and 65W Warp Charge. With the recent introduction of Android 11, the OnePlus 8T also comes with the latest version of the company's software skin, and OxygenOS 11 is certainly different.

While the 8T may look much like the 8 on the front, the 6.55-inch AMOLED panel is flat this time around. According to our own Ryne Hager, it's one of the best displays on any smartphone. The 90Hz refresh rate on the OnePlus 8 was already impressive, but 120Hz is sure to super smooth here. The other big new feature is the charging tech. OnePlus spits on its pathetic Warp Charge 30T — that's not good enough for the 8T, the 8T needs 65W charging. That means a full charge in less than 40 minutes. The battery is also slightly larger than on the OnePlus 8. Just don't mention wireless charging, though. 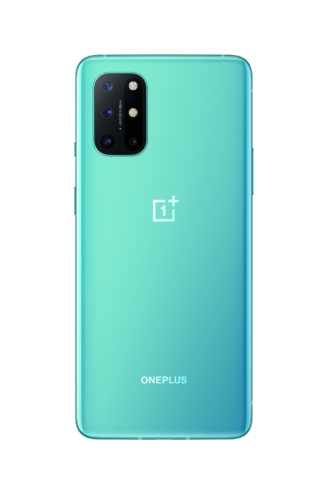 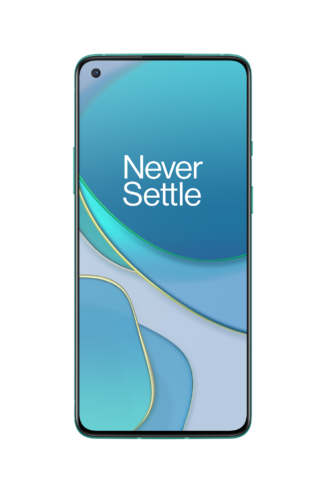 In the camera department, there's an extra lens this time around, albeit with a questionable monochrome sensor to go alongside the questionable macro lens. Outside that, the hardware is practically unchanged, and so is the camera performance. There's still no telephoto lens, sadly. There are a few other things the 8T doesn't have, such as an IP rating or headphone jack. It ships with OxygenOS 11, which finally means always-on display on a OnePlus phone. The updated skin also has a new Samsung-esque design aesthetic, with large headings and easy to reach menu items — this is sure to be divisive. Check out our review to see what Ryne makes of it all. 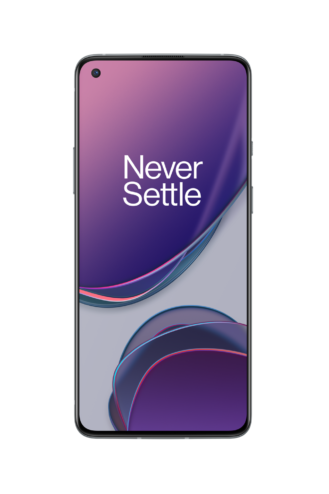 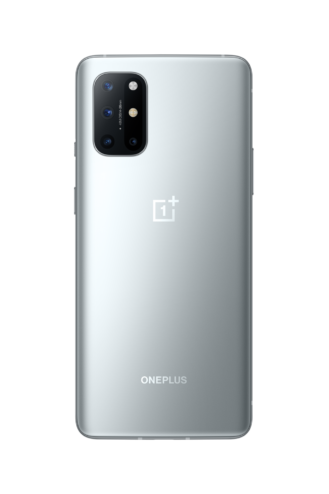 There's only one model of the 8T in the US — at $749, it's $150 cheaper than the corresponding variant of the OnePlus 8. Colors are Aquamarine Green and Lunar Silver. In the UK, the silver model is available in a cheaper 8/128GB variant for £549/€599 while the green is £649/€699 for 12/256GB. The OnePlus 8T will be up for pre-order on today at oneplus.com before going on sale at other retailers on October 20. In the US, you can also pre-order from T-Mobile (more to follow). In the UK, grab one from Amazon.co.uk or John Lewis. 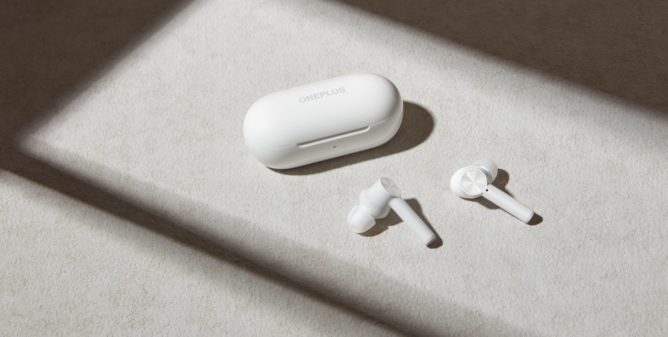 On today's live stream, OnePlus also announces a more affordable pair of truly wireless earbuds. The OnePlus Buds Z are IP55 rated last 20 hours on a charge. They will cost $49.99/£55 when they go on sale on November 5. Additionally, a new special edition color of the OnePlus Nord was also unveiled.

Google adds a 724th way of creating reminders in Assistant