Android 11 is on the horizon, but there are still plenty of phones and tablets that need an upgrade to Android 10. Samsung has been ramping up its rollout on tablets, as most versions of the Tab S5e and Tab S6 now have Android 10, and the company's cheaper tablets are next in line for the update.

SamMobile is reporting that the 2019 versions of Samsung's Galaxy Tab A 10.1 and Tab A 8.0 are receiving Android 10. However, the update seems to be limited to the LTE versions for now, not the cheaper Wi-Fi models. The Android 10 upgrade for both models includes the July 2020 security patch level.

It's not clear yet what version of Samsung's One UI skin is present in the updates — the flagship Tab S devices have One UI 2.1, but the Tab A lineup might just receive 2.0.

A little over a month behind the start of distribution of Android 10 for these tablets, we're finally seeing the update come to Verizon's Tab A 8.0. Unlike those prior releases, this one includes Samsung's August security patch.

Inch by inch, Android 10 is coming to more and more of these tablets. The latest to be tapped for an update is the Galaxy Tab A 8.0 over at AT&T. Of note, this release moves back to the July patch level.

Almost a full month after the release of Android 11, T-Mobile is now rolling out Android 10 to its version of the Galaxy Tab A. The update also comes with the August 2020 security patch, according to support documents, even though we're well into October at this point. I think Samsung and T-Mobile have earned a sticker... 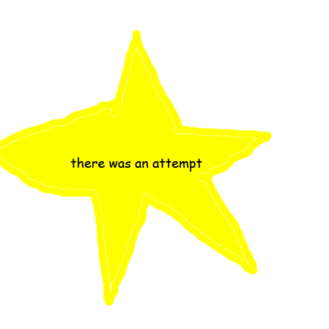