Almost everybody uses essential Google apps like Gmail and YouTube, but not everyone has access to a high-end smartphone with top-of-the-line specs. To account for this, Google started creating "Go" versions of popular apps that are optimized to run on devices with less RAM and processing power. While a few of these apps are restricted to users with budget devices, Google decided that all Android users should be able to try out Gmail Go for themselves — at least for about 24 hours.

The Gmail Go app provides an almost identical experience to the standard Gmail app, but takes up less storage and should make use of less RAM as well. We did a hands-on with Gmail Go when it launched back in 2018, and though the app's design has been overhauled since then, many of the minute differences remain, such as how Gmail Go doesn't use depth to indicate visual hierarchy, since that would prove too great a burden on less-powerful processors. 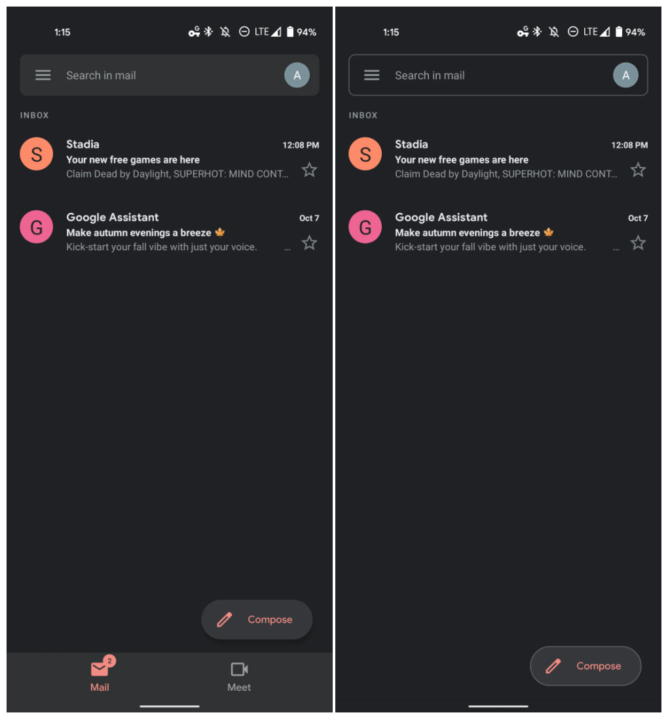 Savvy observers will also notice that there's no Google Meet tab, either. That's right: even Google realizes that it's just bloat that's rendered unnecessary in a lightweight app. Most users shouldn't download Gmail Go just to get rid of the Meet tab (there's an easier way to do it), which is probably why Google ended the extended availability after only about a day — the standard Gmail app is a better fit for most devices.

We reached out to Google to see just what was going on here, and try to find out if there were any plans to make Gmail Go available across Android devices at large on a permanent basis. Unfortunately for fans of this app, Google confirmed to us that its recent Play Store availability bump was just a glitch, and this version will remain restricted to Android Go phones.

You can still download Gmail Go from APK Mirror though, if you're curious to give it a shot.

This has been updated to reflect that Google has again restricted the Gmail Go app to budget devices running Android Go, and to include Google's response. 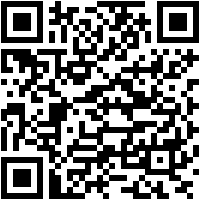