This latest pair of handsets was first released in India last month, but they’re now making their way to Europe. For a relatively small amount of money, you get plenty of power, half-decent displays (at least one of them), rapid charging, and more cameras than you’ll know what to do with. There are inevitable drawbacks too, which is unsurprising given the price points, but are these affordable phones worth considering? 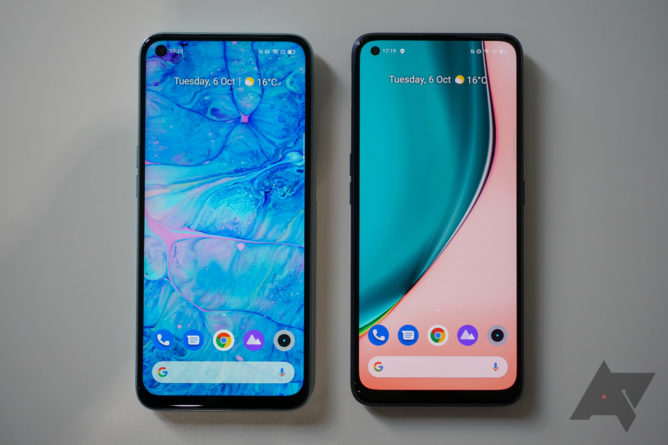 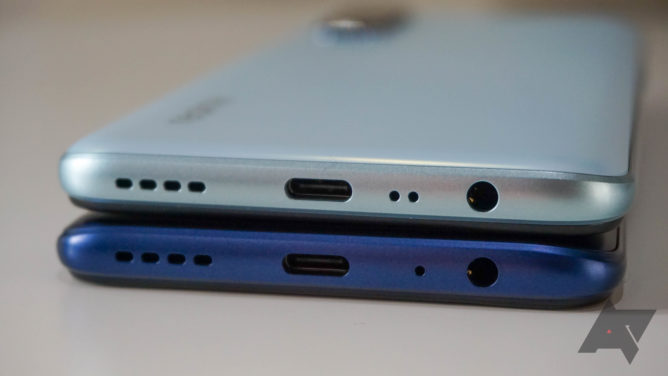 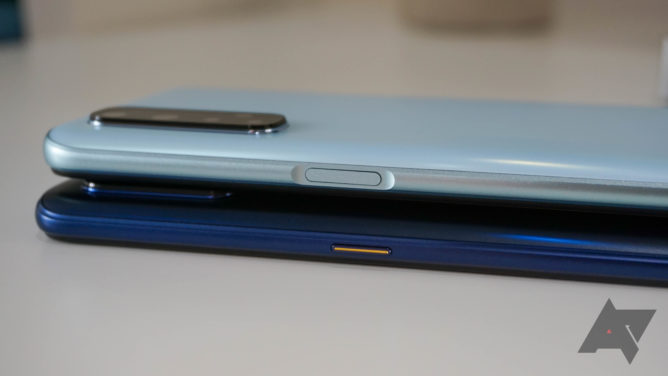 Both of these models feature plastic backs, but thankfully neither looks nor feels cheap particularly cheap. The matte finishes do an okay job of masking fingerprints, but not as well as a glass layer would. Large 6-inch plus displays with punch-hole notches are the 2020 standard for smartphones, and the FHD+ AMOLED on the 7 Pro looks sharp and bright. Unfortunately, it’s only a 60Hz panel, which for the price isn’t surprising. But with so many phones sporting high refresh rate screens these days, it is a little jarring. Even the Realme 7 has a 90Hz display, although it’s a much lower quality LCD. Both phones look practically identical from the front, with only the less conspicuous hole-punch cutout alluding to the more expensive handset. 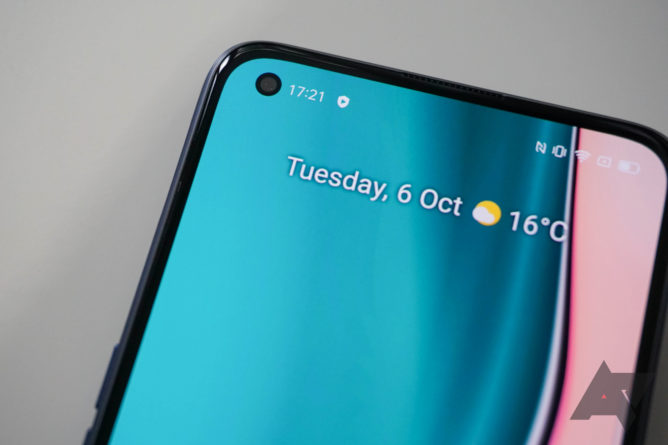 Around the back, both have 4-camera modules arranged slightly differently. The Pro model uses a 64MP Sony IMX682 sensor for its primary camera, while the cheaper device makes do with a 48MP Samsung unit. Aside from that, you get the same 8MP ultra-wide, 2MP macro, and 2MP black and white portrait lens in both. Initial impressions suggest that the main camera on each is respectable, especially on the 7 Pro, but the wide-angle is disappointing — this is pretty much par for the course with Realme. The least said about the macro and portrait, the better. I cannot wait until OEMs stop adding these pointless lenses. Just use the budget on other features, and your users will surely thank you.

When it comes to performance, there’s a clear disparity between the two phones. Unsurprisingly, the 7 Pro is more powerful and stable thanks to its Snapdragon 720G chip. The 8/128GB configuration is more than enough, too. The MediaTek processor in the Realme 7 may well be good for gaming, but it leaves much to be desired in other areas. Expect occasional lag and stutter, although this may not be a dealbreaker given the low price. I would say that the 4GB RAM model should be avoided, though. Go for the slightly more expensive 6GB model to give yourself some extra headroom when keeping a few different apps running. Software-wise, we're looking at Android 10 with Realme UI over the top — this skin is a very light, aesthetic tweak to Oppo's ColorOS and it's similarly much improved in recent years. Chinese phone makers are finally coming around to the fact that Western users prefer a more minimalistic, Pixel-like software experience, and Realme/Oppo does a decent job of it here. Users coming from other Android phones should easily acclimatize. 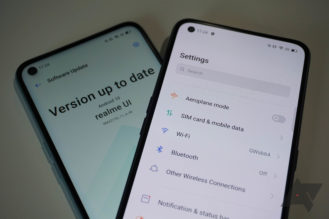 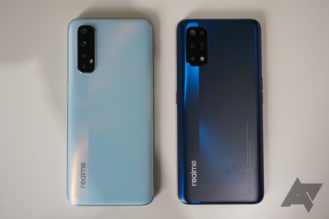 Probably the most eye-catching spec on the list is the 65W Super Dart charging that the 7 Pro is capable of. That means a full charge in just 34 minutes, which is something very few phones currently on the market can match. The 30W Dart charging on the Realme 7 goes from 0-100% in 65 minutes, which is also very impressive, and its 5,000mAh battery will go two days between charges for most people.

Another differentiator between the two is the speaker quality. The Realme 7 Pro’s stereo pair produces ample quality and volume, but the mono bottom-firing speaker on the 7 is sadly mediocre. Both phones have headphone jacks (yay) and both have fingerprint scanners that are fast and accurate (7 Pro in-display, 7 side-mounted). In an unusual move, Realme is offering a 3-year warranty to anyone who buys a 7 series phone — this is at least a year longer than what most companies offer, so kudos to Realme on that. Its two-month replacement policy also products you in the event that anything goes wrong early on. While neither phone boasts an official IP rating, Realme assures us that both have some measure of waterproofing built in, enough to make them splashproof, at least. All-in-all, Realme has once again produced two very competent budget phones, but it will need to stay on its toes as the competition in this segment is only getting tougher. Xiaomi and its Poco sub-brand are becoming increasingly hard to ignore. 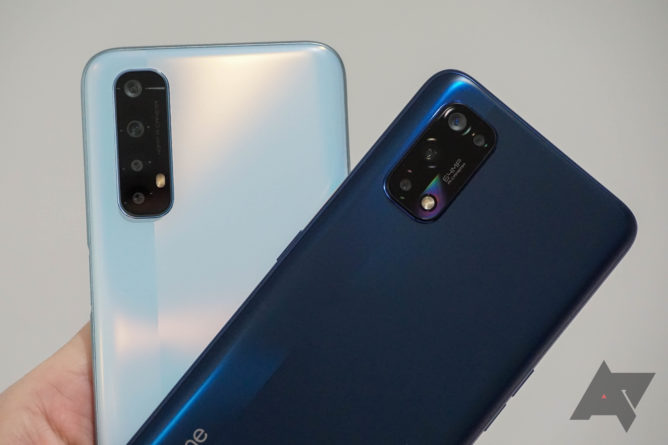 Available in Mirror White or Mirror Blue from October 21 at realme.com/uk and Amazon.co.uk.

Available in Mist White and Mist Blue from Oct 13 at realme.com/uk and Amazon.co.uk.

Wyze just launched a $50 smart thermostat, undercutting virtually all of its competitors