Samsung released the Note20 Ultra earlier this summer, and by almost all accounts, it's a great phone. Not everything is hunky-dory in Note20 land, however. One of the many neat case options for Note20 Ultra is Samsung's S-View Flip Cover, which allows for quick access to common functions without opening the cover and viewing the entire phone screen. While it sounds good in theory, it seems like the accessory might be causing more damage than it's worth.

Note20 Ultra owners who have used the flip cover case report experiencing screen burn-in on the section of the display utilized by that transparent cover window. Affected units show discoloration along the right side of the device that's particularly noticeable on dark backgrounds at low brightness. 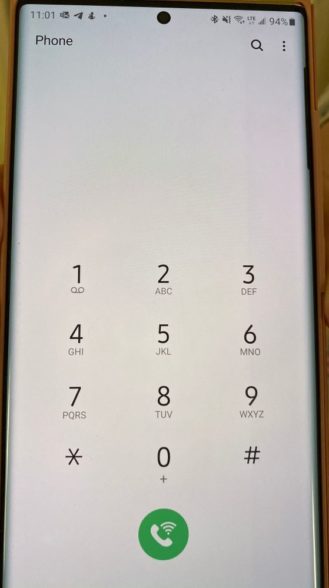 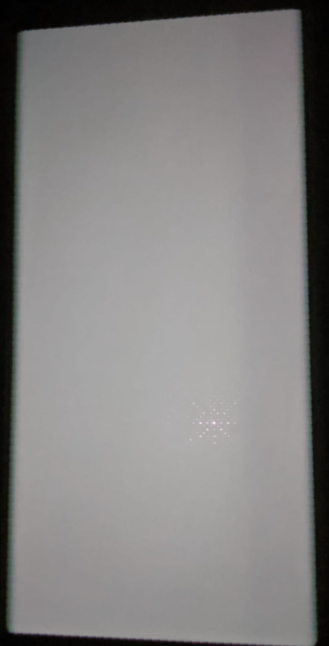 The burn-in occurs along the right side of Note20 Ultra, utilized by the flip cover.

It's unclear exactly what causes this. OLED screens can be susceptible to UV damage from direct sunlight, and the S-View cover doesn't protect the entire display like a traditional phone cover. However, it's also possible that there's a bug specific to the Note20 Ultra that fails to turn off the portion of the display used by the cover for long periods of time, which could also cause the burn-in to occur. Switching to a different case has resolved the issue for some people.

Whatever the root cause, it's certain that this isn't the kind of behavior users expect to see on a device as expensive (and new) as the Note20 Ultra. We've reached out to Samsung, but didn't receive a reply prior to publishing. If we learn anything new, we'll be sure to update this post. In the meantime, it's probably a safe bet to stay away from the flip cover case if you own the Note20 Ultra.