Google is all about ambient computing these days. From TVs to speakers, the company is prioritizing smarter, more connected technology. Google began making smart clothing when it started Project Jacquard back in 2015. Since then, the project has produced things like jackets with Levi and shoe insoles with Nike. Now Google is announcing its latest fabric-based innovation: two new backpacks developed with Samsonite. And they start at prices low enough for normal people to actually consider buying one.

Unlike the previous $995 backpack made in collaboration with Saint Laurent, these new Google Jacquard backpacks begin at just $199. That's still spendy, but not outrageously so for a high-end backpack. For that price, Samsonite and Google will sell you the "Konnect-i Slim" model, and $20 more gets you the "Standard" size, which is a little bit bigger in every dimension and has a slightly different design. Both are also water-repellent, and they have the same materials and feature list. 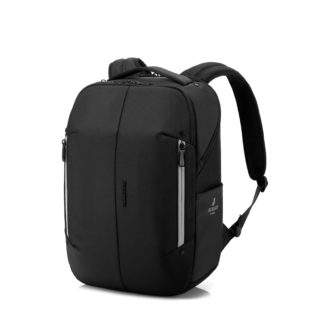 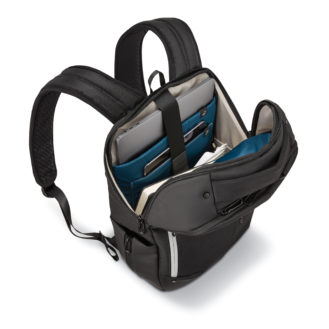 Above: Slim. Below: Standard. 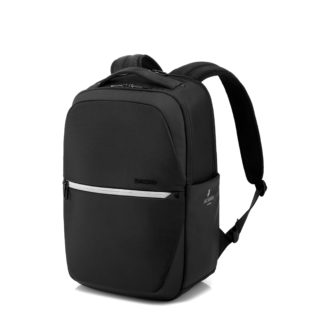 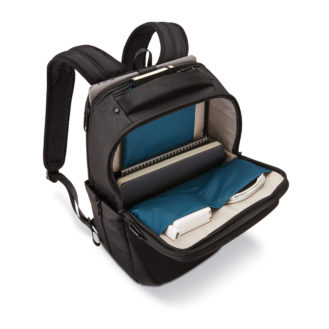 Each of the two new backpacks embeds the Jacquard sensor in the left strap, and they can perform different configurable actions when you brush up, brush down, and double-tap. There's even an LED light on the strap that lights up according to alerts you can set.

Definitely one of the weirdest ads for a backpack that I've ever seen.

While most of us probably don't need (or even want) a smart backpack, it's cool to see Google working to produce weird gear like this. The company says it's all in on the Jacquard platform, and hopes to make it even smarter over time. I wonder what everyday object they'll embed a chip inside next?

The first Android Auto head unit for boats is here, and it's only $290