Since Apple released the AirPods, true wireless earbuds have been the trend. The company later continued to innovate, with the introduction of the AirPods Pro, which feature active noise cancelation, a functionality that was quite rare on small buds back then. Sony came to the party in July 2019, with its WF-1000XM3, which have remained the AirPod Pro's only serious competitor for a while. However, many brands have unveiled true wireless buds with ANC lately, including Sennheiser, Audio-Technica, Panasonic, and Jabra. Yamaha is finally joining the game with the announcement of its own range. 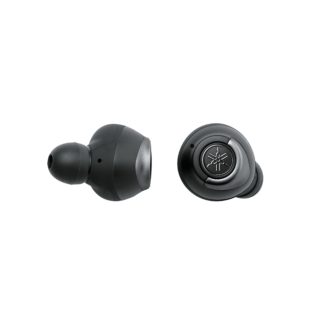 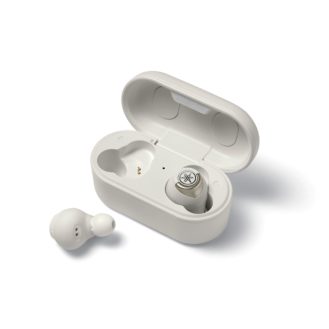 The TW-E7A are only available in black or white

The high-end TW-E7A come with everything you'd expect from such a product: They feature active noise cancelation with hear-through, a 6.2mm driver, Bluetooth 5 with AptX, providing a stable connectivity with no audio lag, as well as wireless charging. Sadly, battery life isn't particularly impressive, as you'll only get about five hours of playback time, with about three more charges provided by the case, offering a total of 20 hours. More importantly, they come with an innovative feature called Listening Care, which automatically adjusts sound frequencies to maintain full-range sound, allowing you to hear every note, even at a low volume.

The buds ship with five ear tips and three silicone sleeves for maximum comfort and an optimized grip. Like most of their rivals, the TW-E7A are designed to withstand sweat and water splashes, but their IPX5 rating won't let you fully submerge them. They cost about $230, which is pretty much aligned with the competition, so I hope Listening Care proves useful in real life.

If you don't care much for noise cancelation, you can also consider the TW-E5A, which offer similar specs compared to the higher-end model but don't have ANC. They have a better battery life, though, lasting up to 6.5 hours on a single charge, or a total of 26 hours with the case. Sadly, they got stripped out of wireless charging, meaning you'll have to rely on the USB-C cable to fill them up. They still come with Listening Care, making their $160 price tag seem reasonable. 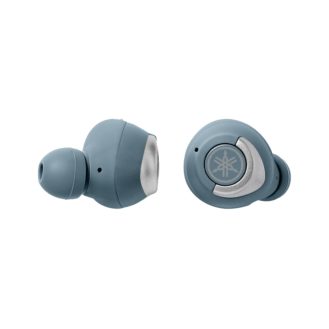 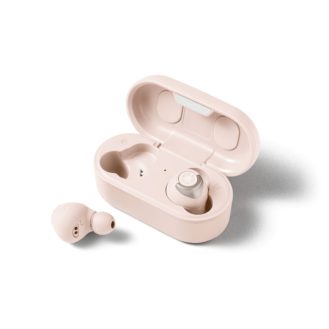 In addition to black and white, the TW-E5A also comes in blue and pink

Lastly, if both of the above models are too expensive for you, there's the TW-E3A, which cost $130. They have smaller 6.0mm drivers, no Ambient Sound — Yamaha's name for hearing surrounding noise without taking the buds off, and obviously neither wireless charging nor noise cancelation. 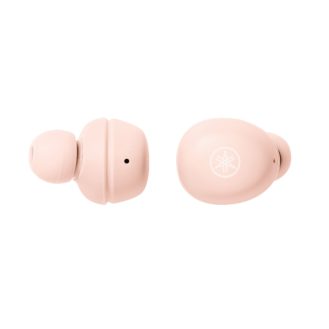 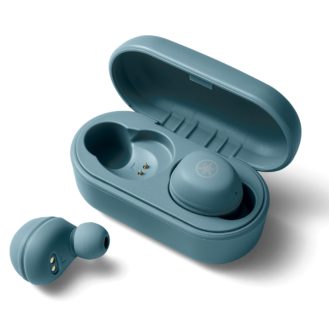 The TW-E3A are also available in black, white, pink, and blue

Given the small price difference between the TW-E3A and TW-E5A, I'd definitely go with the latter, as it costs just a bit more and offers more value for money. If you're considering a pair with ANC, the TW-E7A seem like a good option and Listening Care is a unique feature compared to the competition, which could be an interesting choice if you prefer to listen at low volumes.

Make sure to check Yamaha's comparison table to learn more about the differences between the three devices.