Xiaomi is known for its cheap phones, whether they come under its own brand name or its Redmi and Poco sub-brands. Its devices provide great hardware with decent software support for pretty low prices. Today, the company is launching 3 new phones in the Mi 10T series, the Mi 10T, Mi 10T Pro, and Mi 10T Lite.

One of the first things worth mentioning about the new Mi 10T devices is that these aren't really successors to the Mi 10, Mi 10 Pro, and Mi 10 Lite. Instead, they're cheaper flagships and the only thing they have in common with the Mi 10 series is the name. 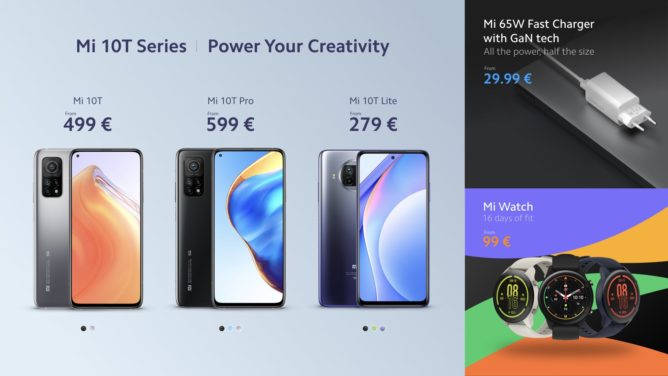 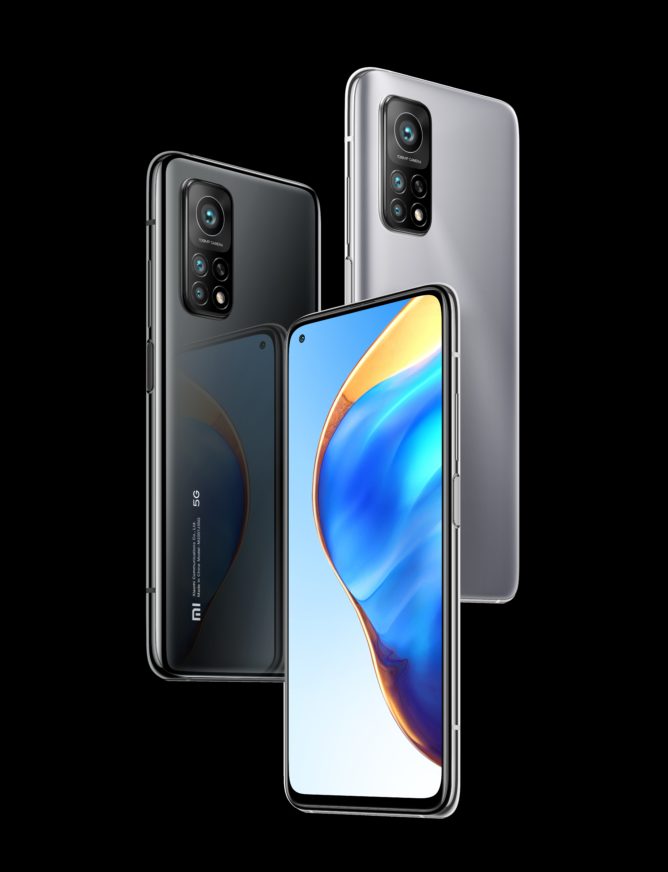 The Mi 10T and Mi 10T Pro are very similar devices, the only difference being the camera setup. The Pro has a 108MP main sensor while the regular one sports a 64MP main sensor, though the secondary 13MP ultra-wide and 5MP macro sensors are the same.

Both devices come with a 6.67" 144Hz LCD display, which offers adaptive refresh rates to help save battery. It can switch between 30, 48, 50, 60, 120, and 144Hz on the fly. Xiaomi also added MEMC — you know, that interpolation tech that gives you that "soap opera" effect — to better take advantage of that high framerate. The display has a max brightness of 650nits and supports DCI-P3 and HDR10. It's an LCD, though, so that means a lower contrast ratio than the AMOLED displays Xiaomi includes in even some cheaper devices.

Both phones run on the Snapdragon 865. They support WiFi 6 and 5G MultiLink — a software feature that Xiaomi uses to connect to 2.4GHz, 5GHz, and 5G network at the same time to boost download speeds. They also have higher-quality LRAs for haptics, dual speakers with Hi-Res Audio certification, and a 5,000mAh battery with 33W fast charging (a compatible charger will be included in the box). The lack of fast wireless charging is disappointing, especially after the seeing it go up to 55W on the Mi 10 Ultra. 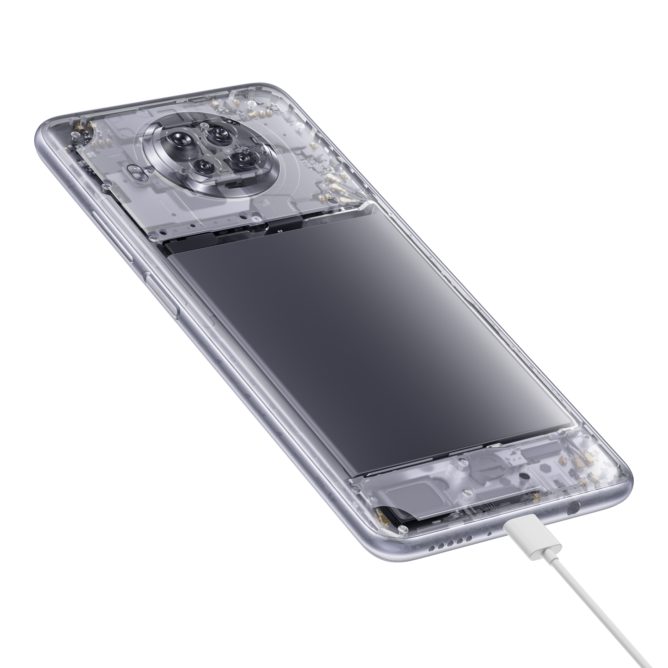 Unlike the other two phones in the series, the Mi 10T Lite is more firmly in the budget territory. Visually, it's similar to Xiaomi's recently released Poco X3 NFC, but on the inside, it's very different.

It's the first device to use Qualcomm's new Snapdragon 750G chipset — the successor to the Snapdragon 730G used in Google's Pixel 4a — which is slightly faster and has an integrated 5G modem. The screen is also downgraded a bit compared to the other phones in the series, hitting a dimmer 450nits brightness, a narrower color gamut, and a slightly less smooth 120Hz.

There's a quad-camera setup instead of the triple one on the Mi 10T and Pro. It includes a 64MP main, 8MP ultra-wide, 2MP macro, and 2MP depth sensor. The front camera is different as well — 16MP instead of 20MP — and its hole is centered instead of set to the top left.

The Mi 10T will start at €279, a very respectable and affordable price considering its specs. 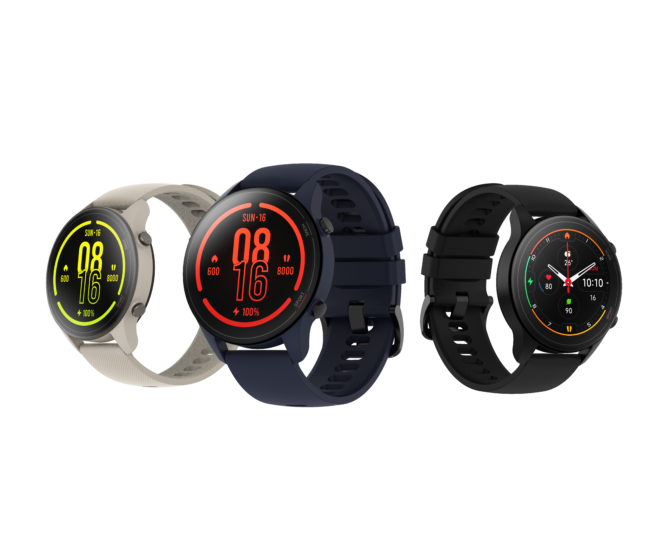 Xiaomi is also launching a new wearable today, with the simultaneously on-brand but super generic "Mi Watch" name. It's a basic fitness tracking smartwatch that is claimed to offer up to 16 days of battery life on a mere 420mAh and with a 1.39" 454 x 454 AMOLED display that can hit up to 450 nits of brightness. Water-resistance is rated for up to 5 ATM, or about 165 feet, which is about average for most modern smartwatches. This is good for swimming and most basic watersports.

Unfortunately, the Mi Watch doesn't run Wear OS, which means it'll offer limited app support. Xiaomi doesn't say exactly which OS it's running, but it's likely something proprietary. The watch has a GPS, compass, and barometer, and you can even use it as a camera shutter. It supports Amazon Alexa voice control, but I'm not sure how this will work as the watch doesn't seem to have a microphone. We don't have any details about the 10T Lite or Mi Watch's availability in India, and the only other accessory to be launched along with the phones is the Mi True Wireless Earphones 2C for INR 2,499. They should ship immediately.