Google Play Music's death date here in the US is set for just next month. But ahead of that eventual expiration, Google has started shutting down the Music Manager desktop application for managing your Play Music uploads, as it promised earlier this year. A notification going out now tells users that it's no longer available. 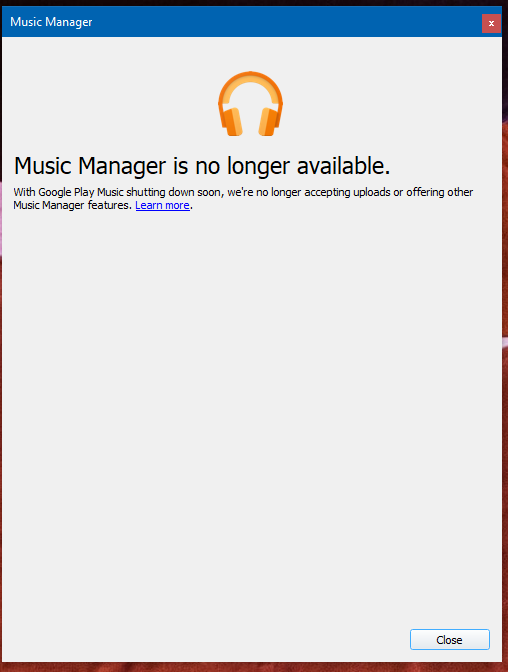 Subscribers will want to make sure they've migrated their uploaded songs over to YouTube Music, though keep in mind things don't work exactly the same at the new service. With the Music Manager now dead, you can still probably download your Play Music uploads via Google Takeout, if you need to.

OnePlus confirms there will not be an 8T Pro