It's slightly more difficult to get together with friends to watch movies and TV shows, given there's a pandemic and all, which has led to a rush for group playback tools. Browser extensions for syncing playback across multiple people have seen a rise in popularity, and services like Prime Video and Plex have added native group play. Disney announced today that it is adding the functionality to Disney+, so you can host watch-alongs across all platforms.

A new GroupWatch button is available on Disney+ content detail pages, which creates a link for sharing with your friends. You can add up to six other people to a GroupWatch, but they all must have their own Disney+ subscriptions. Also, you can only create invitations from mobile or web, but they can be joined from all platforms. Once the session is started, each participant can pause, rewind, or fast-forward playback. 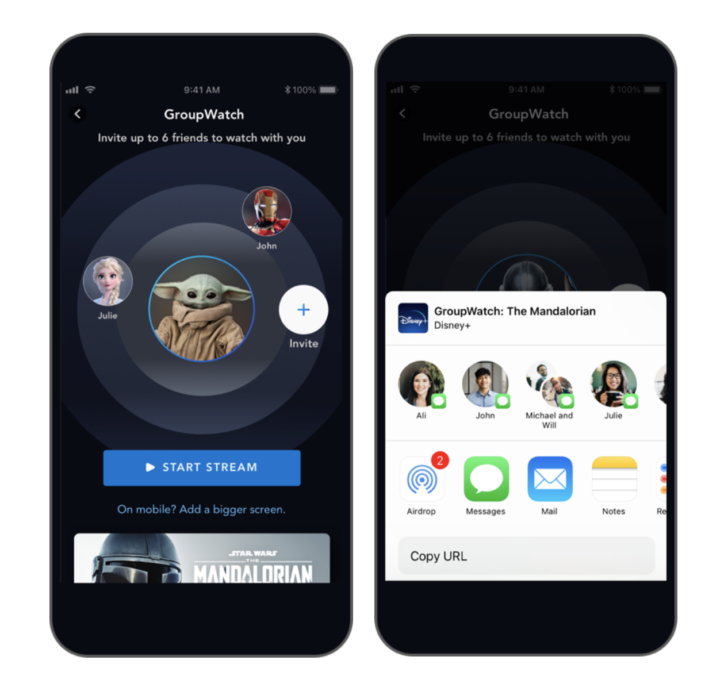 "After initially launching in a test version in Canada on September 10th and in Australia and New Zealand on September 18th," Disney said in a blog post, "the feature is now live in the United States. The feature is expected to expand to Europe later this fall."

Disney+ is now also available for group streaming in the UK.

Citations formatter arriving¹ on Google Docs (1. Perhaps for all users?)