Roku has been a big name in streaming for some time now — it seems like everyone and their mother has at least one Roku device in their house. If you're looking to add one to your home, or just to upgrade your existing streaming experience, you're in luck: the company has announced some hefty new hardware in the new Roku Ultra and Roku Streambar, as well as an OS update and a new standalone streaming app.

The updated Roku Ultra comes with some new features on top of what's expected. The Ultra now also comes with Dolby Vision and Atmos support, promising superb image and sound quality on compatible TVs. Roku promises up to 50% greater wireless range than previous iterations, along with Bluetooth support. You can control the device via voice commands, either through the voice-enabled remote or through Alexa or Google Assistant devices. The remote also offers customizable shortcut buttons, set by using a voice command and holding the button down for a few seconds. The new Roku Ultra is available for pre-order at $100 and is expected to ship on October 18th. 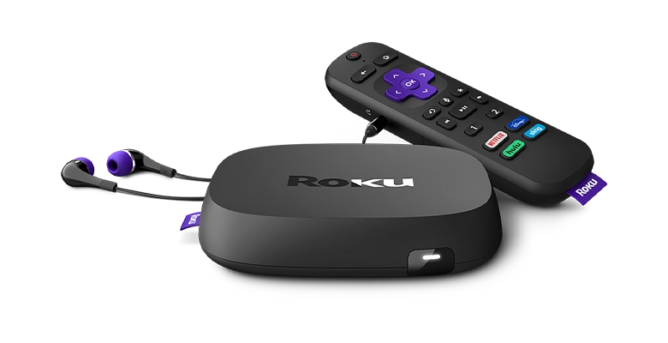 Roku also announced its Streambar, a 2-in-1 streaming device and soundbar. The device streams in up to 4K resolution with HDR support for compatible TVs. Roku promises room-filling Dolby audio that supposedly goes "well beyond" the Streambar's size, with crisp, easier-to-hear dialogue. You can also expand your sound system with easy pairing to Roku's wireless subwoofer and speakers. The device can be controlled via Alexa and Google Assistant, and support for Apple Airplay 2 and HomeKit are expected to roll out for Roku's 4K models later this year. The Roku Streambar is available for pre-order now at $130 and is also expected to ship on October 18th. 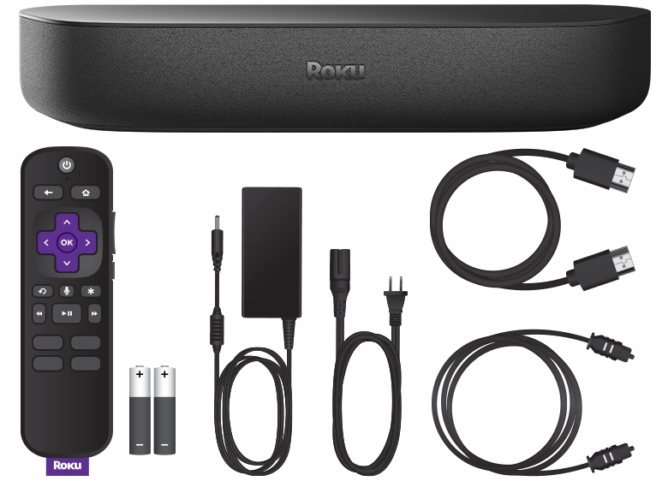 What's in the box for the Roku Streambar

Alongside its new boxes, Roku has announced an update to Roku OS 9.4, rolling out to select Roku players this month, and to all supported players in the coming weeks. Roku TV users will have to wait a bit longer, as the update will be pushed to TVs in phases over the coming months. The update features the aforementioned AirPlay 2 and HomeKit support, allowing you to stream content directly from your iOS device. You'll also be able to use the new Live TV Channel Guide, accessed from the "Live TV" tile on the homescreen. The guide will feature content from over 115 free live streaming channels. If you use Roku Audio products, the update will also allow you to adjust your rear surround speakers relative to the volume of your soundbar.

On top of everything else, Roku has a new standalone app for The Roku Channel on both Android and iOS, allowing free access to on-demand content, as well as live TV and news. With the new hardware announced, you should be set for some early holiday shopping — or even a little gift for yourself. Keep an eye out for the Roku OS 9.4 update in the coming weeks. 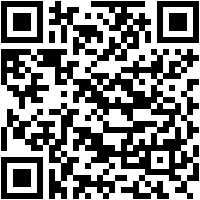