The market is flooded with so many different VPNs, it's tough to know which ones are actually worth the time and investment. Especially when it comes to protecting your data online, you should be confident that your VPN is both safe and reliable. To help you decide which one's best for you, we've rounded up the top 4 VPNs that work great on Android phones and tablets. 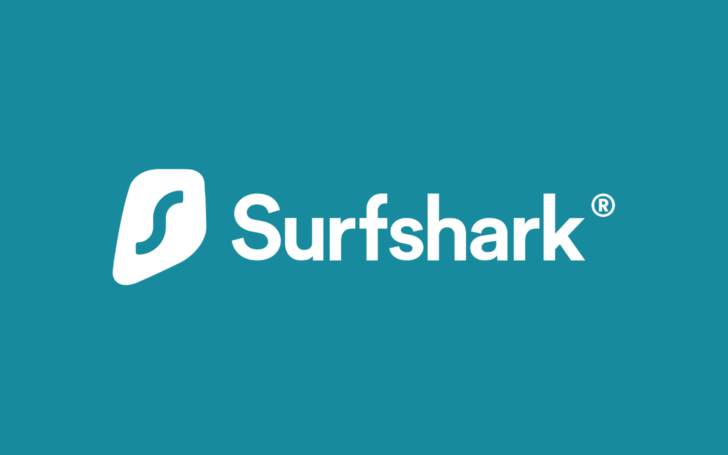 Surfshark is arguably one of the most full-featured, yet affordable options on this list. To kick things off, it supports an unlimited number of devices running at the same time, making it an ideal VPN for families and device collectors. Surfshark can also access an industry-leading 15 Netflix libraries around the globe, expanding your watchlist far beyond content locked to your region. As an added bonus, it comes with an integrated ad blocker (though you'll want to whitelist your favorite sites) and 24/7 customer support. Finally, Surfshark runs on a RAM-only network, making it virtually impossible for your data to be stored, shared, or monetized.

The best part about Surfshark is that you get all of these perks — unlimited devices, an industry-leading number of Netflix libraries, and a built-in ad blocker — in addition to one of the best deals in the VPN market. New Surfshark users can sign up for a one-year plan today and get a second year of service for free, bringing the price down to just $2.49 per month (billed as $59.76 annually) for the first 24 months. For users that don't want to commit to a long-term plan, Surfshark offers a six-month option at $6.49 a month (billed as $38.94 every half year) and $12.95 for a single month. 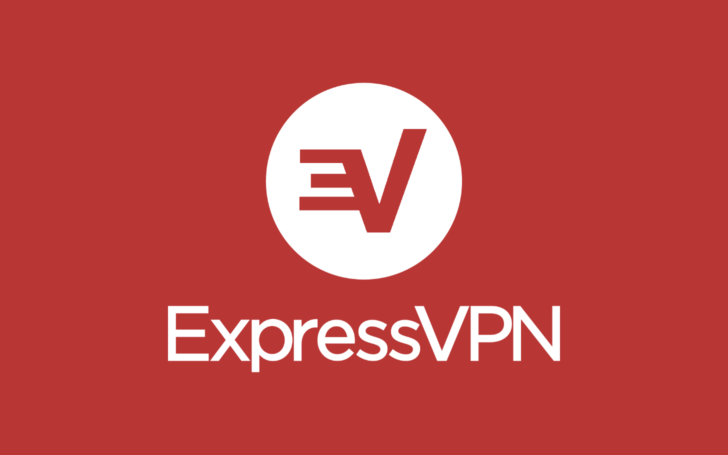 Chances are you've heard the words "ExpressVPN" muttered in a YouTube video or mentioned in a podcast at some time or another. Like Surfshark, ExpressVPN uses a RAM-only network that wipes user data after every reboot. Meanwhile, features like split tunneling allow users to pick and choose which pieces of data are allowed to access the internet without the VPN, and network lock keeps your data safe if you accidentally become disconnected from the VPN while browsing. Like any other VPN worth its bits, ExpressVPN promises to never collect IP addresses, browsing history, or any other personal information while in use.

While ExpressVPN is able to boast some solid privacy features, the service can be a little pricey. The best deal is the one-year plan, which comes in at $8.32 per month (billed as $99.95 annually), while a six-month option will set you back $9.99 each month (billed as $59.95 every half year), or you can pay $12.95 on a monthly subscription. 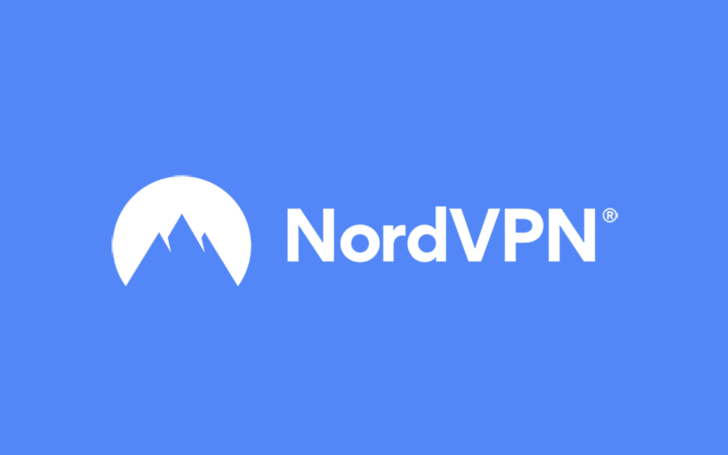 NordVPN is another popular service among the Android crowd. This option boasts a fast, secure connection that promises no slowdowns, even when binging content from your favorite streaming services. Other notable features include IP masking, a built-in ad blocker, and a strict no-log policy that ensures your private information is never collected or monetized. Unlike Surfshark, however, NordVPN only supports up to six devices at a time, limiting the service to smaller families or users who only own a handful of devices. 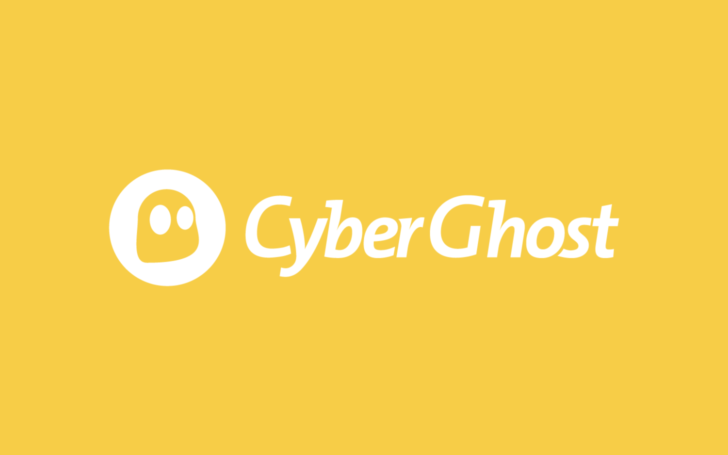 That brings us to CyberGhost. Another popular VPN, this option includes a range of useful features, such as IP masking, 256-bit data encryption, and a no-log policy to keep data safe and secure. Like the other offerings on this list, this VPN can also be used to access international content on your favorite streaming services. Finally, CyberGhost supports up to seven devices at a time, making it slightly more inclusive than NordVPN, though it still pales in comparison to Surfshark's unlimited device cap.

Note: This post is an ad for Surfshark. The content inside does not represent the views or opinions of the Android Police team. Posts like these help fund all the great stuff you see on AP, and you can help support us further by checking out the products or services featured on this page.