The Surface Duo is Microsoft's first smartphone since the collapse of Windows Mobile, and it's no ordinary phone either. The dual-screen form factor is designed to improve productivity, but it also introduced some software problems that Microsoft hasn't entirely solved. The hardware was also a common point of criticism, as there are more than a few missing features compared to other premium Android devices.

There's a lot that can be improved with the Surface Duo, and now that a second model is in development, here are some aspects of the phone that definitely need to be changed in future revisions.

When the Surface Duo was fully unveiled in August, perhaps the most surprising aspect was the specs sheet. The phone uses last year's Snapdragon 855 System-On-a-Chip, rather than the newer 865 and 865+ that come in phones like the Galaxy S20, LG V60, and Galaxy Note20. Even though the Snapdragon 855 is still a perfectly capable chip, the Duo should absolutely have the latest and greatest hardware, given its $1,399 price tag.

The Duo should absolutely have the latest and greatest hardware, given its $1,399 price tag.

There are other issues with the hardware as well. 5G support is missing, as that would have required adding a dedicated X50 modem, because the Snapdragon 855 doesn't have integrated 5G. There's also no Wi-Fi 6 support, the fast charging is limited to 18W (with phones like the OnePlus 8 Pro pushing 30W), NFC and wireless charging are not present, 6GB RAM is a bit on the low side for a flagship phone, and there's no SD card slot. The hinge design of the Duo also means any kind of water and dust resistance is off the table.

The number one focus of the next Surface Duo needs to be more competitive hardware. At a minimum, it should have the latest available Snapdragon chipset, NFC support, and ideally more RAM and wireless charging. There's only so much Microsoft can add without the Duo becoming as thick as a Nintendo DS, but upgraded hardware would eliminate many of the current model's popular complaints.

Nearly every premium smartphone released over the past few years has two, three, or even four cameras, but Microsoft kept it simple for the Surface Duo. There's a single 11MP lens that serves as both front and rear camera, depending on how the Duo is folded. While the camera is serviceable for conference calls and scanning documents, it can't match the photo quality offered by other $1,000 phones (or even many mid-range devices). 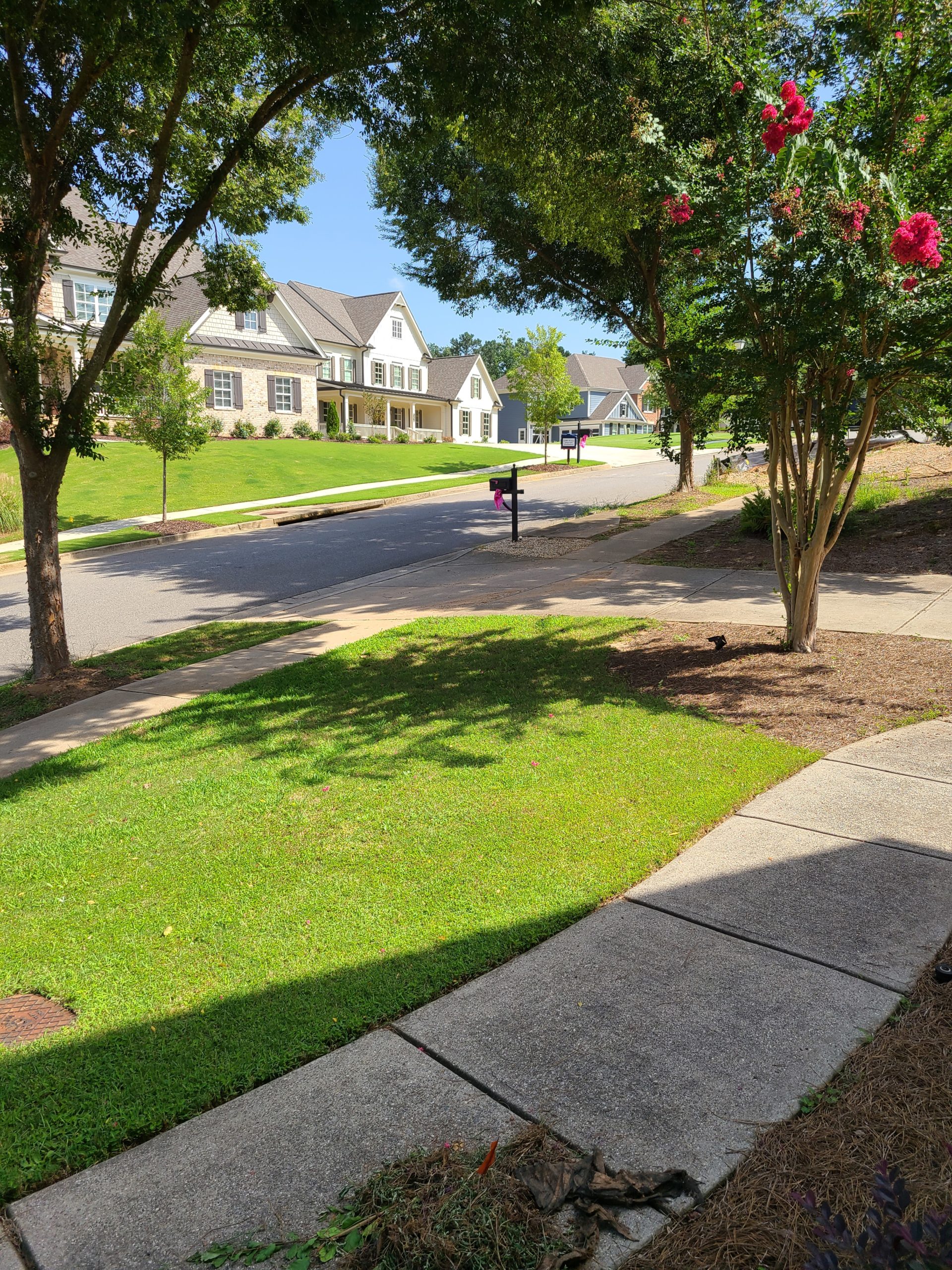 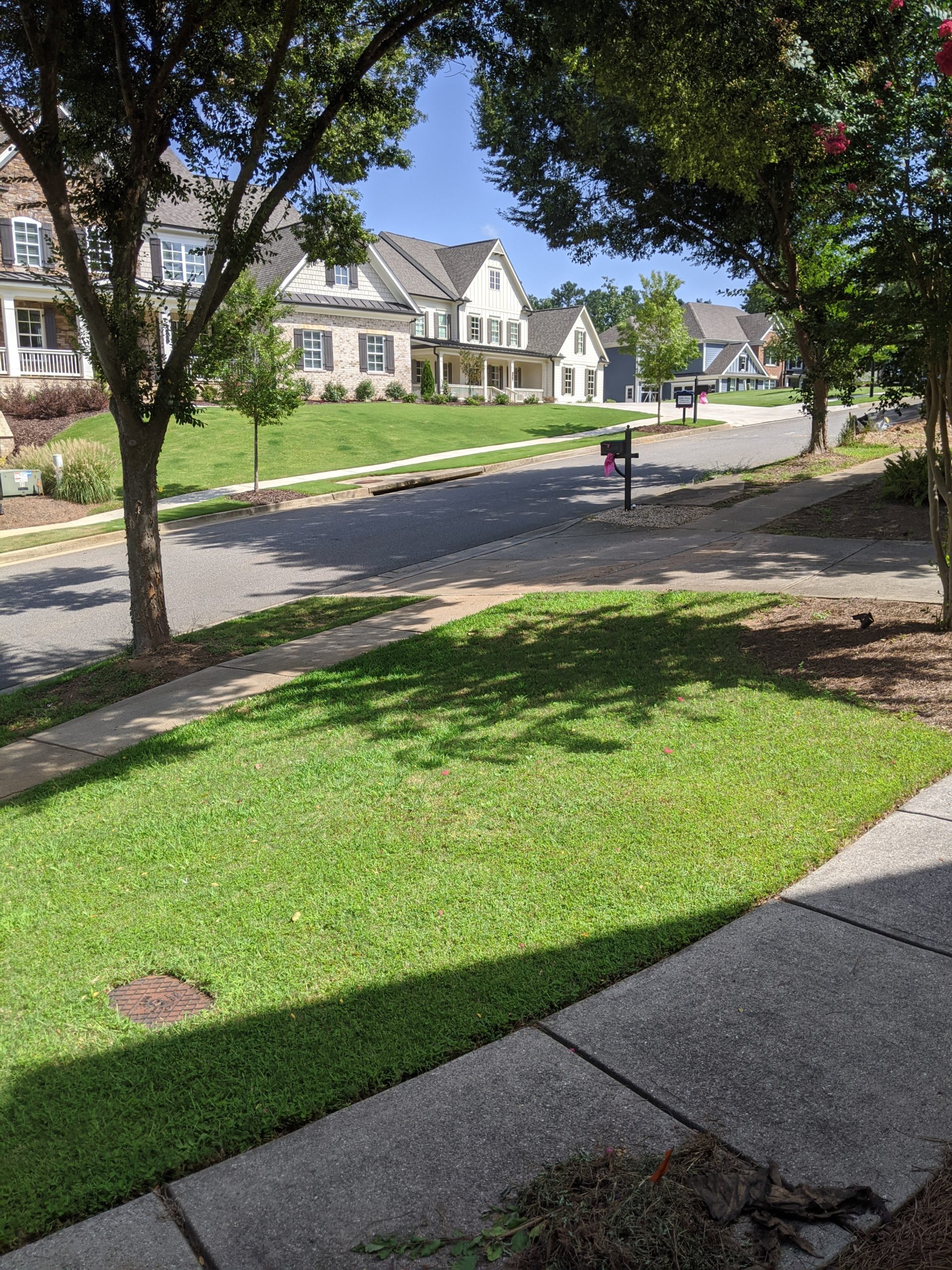 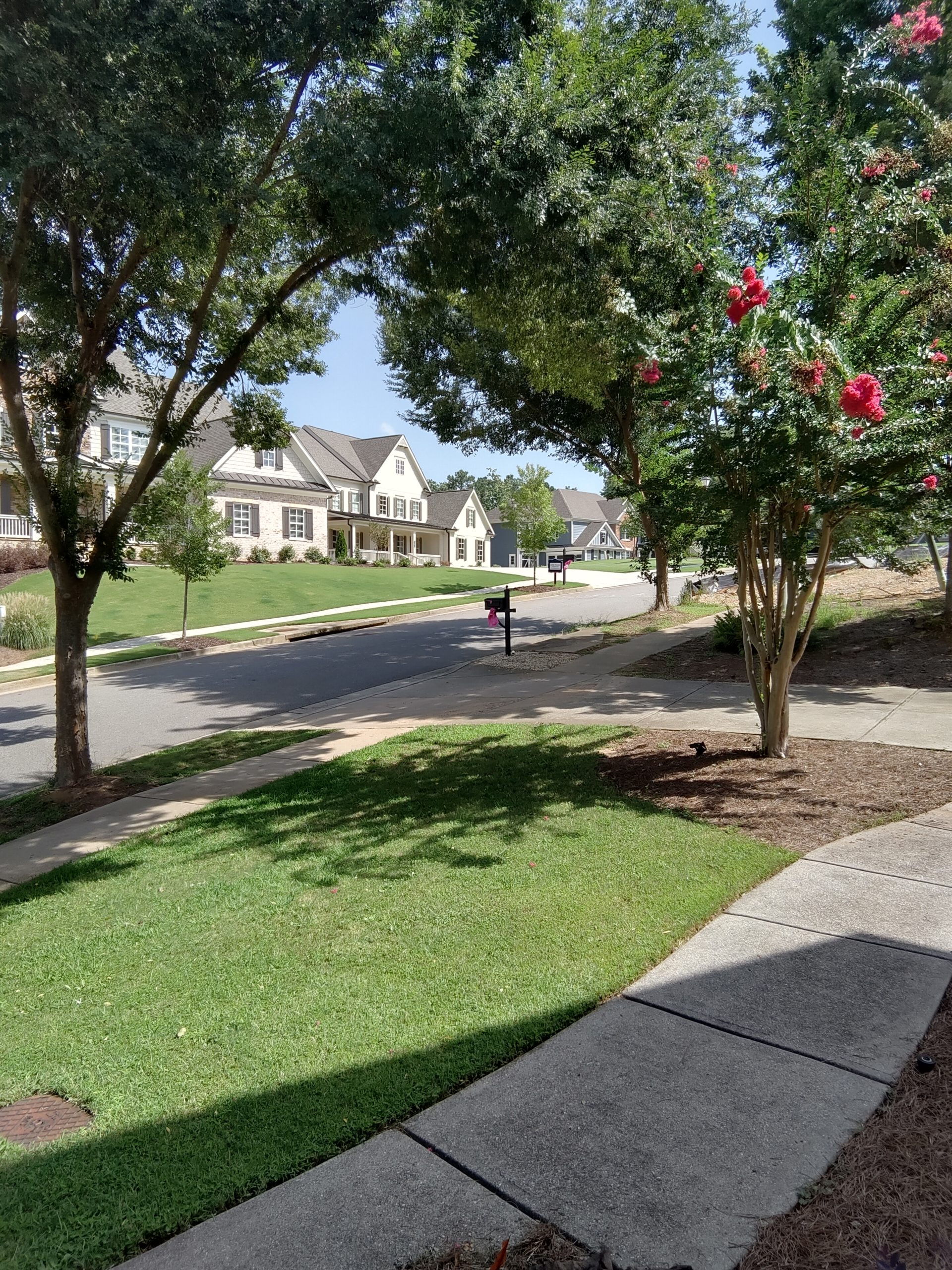 Photos from the Surface Duo usually have washed-out colors, and the limited resolution means you can't zoom in very far (or crop the image) before quality drops significantly. Given enough light, the Duo can produce a decent image, but improvements to the camera would be much appreciated on a Duo 2. If Microsoft can't add a true rear camera, the main camera should at least be higher resolution with improved photo processing.

I didn't personally have many complaints about the Surface Duo's build quality in my review, but other outlets had issues with their units, and more problems have cropped up in retail units. Our own Ryne Hager purchased a Surface Duo, and his model had a crooked fingerprint sensor, something others have also reported. It's not very noticeable, but for $1,399, it really shouldn't happen at all.

Second time exchanging my Surface Duo. First one had a defective fingerprint sensor. Second one had a missing sim tray. Waiting for my next one. #SurfaceDuo

Of course, most of Microsoft's recent hardware has been prone to hardware failures, so it's not too surprising the Duo is off to a rough start. Here's hoping future models are put together with a bit more attention to detail.

The Surface Duo is one of the most expensive Android devices ever released, at $1,399.99 for the 128GB model and $1,499.99 for the 256GB version. Putting aside the argument that flagship smartphones in general are overpriced, there's no reasonable argument for the Duo costing that much money, except that there are no other phones with integrated dual displays (and there are some fans of Microsoft who will buy it regardless of price). Microsoft doesn't even include any freebies or bonuses to help justify the price, except the company's trade-in program. 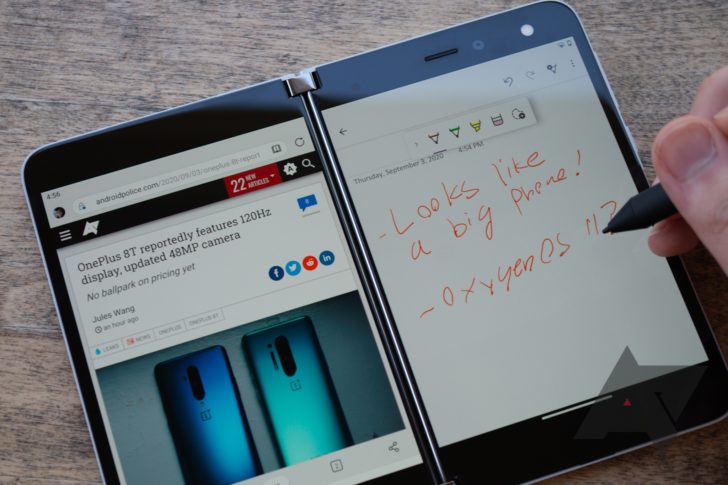 If you want to use a stylus with the Surface Duo, and you don't already have a Surface Pen, prepare to spend even more money

For the next Surface Duo, Microsoft either needs to justify the Duo's high price with better hardware and improved build quality, or lower the price. Even including a subscription to Microsoft 365 or a Surface Pen would go a long way to making the Duo a better value.

Following the Surface Duo's release, complaints about the phone's software became extremely common. I only noticed a few minor bugs with my review unit, but some other reviewers had more frustrating experiences. The Verge noted "hassles with the camera app, with lag and missed inputs, and other oddities like the keyboard jumping into view for no earthly reason" in its review, while TechCrunch said the screen sometimes wouldn't turn on after opening the Duo.

There are plenty of complaints from actual buyers as well, including issues with the screens, dropped calls, Bluetooth bugs (though Bluetooth itself is far from perfect), and strange behavior from the camera.

I feel like this bug was deliberately placed in the surface duo by Microsoft to keep me from using chrome and forcing me to use the edge browser. 😒 https://t.co/r0f57TcVFK pic.twitter.com/PGdZ76TxfP

Hello, darkness, my old friend.
This is a frequent bug on my Surface Duo. Anyone else? It just gets stuck in “peek” mode / posture.

Sorry @Microsoft. I anticipated getting the Surface Duo for almost a year but 10 days of dropped calls, software bugs & a lacking camera has me throwing in the towel. You're definitely on to something but this ain't ready for primetime yet. I will keep an eye out for version 2. pic.twitter.com/ThDsak8S0e

Thankfully, there are signs Microsoft is working to improve the software experience. The Duo's build of Android was originally developed by Movial, a software engineering firm, but Microsoft acquired the team responsible for the Duo shortly before the phone's release. That means the Duo's software is now being developed completely under Microsoft.

Root is the latest board game adaptation from Dire Wolf Digital, now available on the Play Store