We can't be certain that these images are of a real device, but XDA Developers says they come from a senior member who collects old prototypes, so there's a good chance what we're looking at is an unreleased Sony Ericsson phone. Sony fully acquired the phone maker at around this time, so it's likely the Play 2 would have dropped the Ericsson branding had it ever seen the light of day.

The original Xperia Play had a small 4-inch display and wasn't an especially good phone.
It's possible that Sony halted the project because it didn't want a new gaming phone to compete with its PS Vita portable console that launched in 2011 in Japan before being released more widely in 2012. If this is what the Play 2 would have looked like, it would have marked an attractive upgrade over the original, with a more refined-looking gamepad, shoulder buttons, and a 3D button that hints at a Nintendo 3DS-style gimmick. 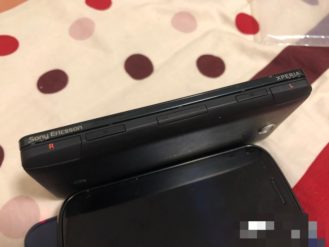 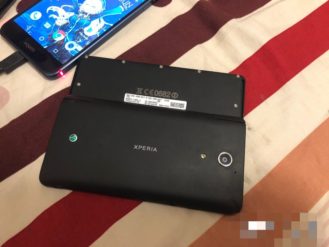 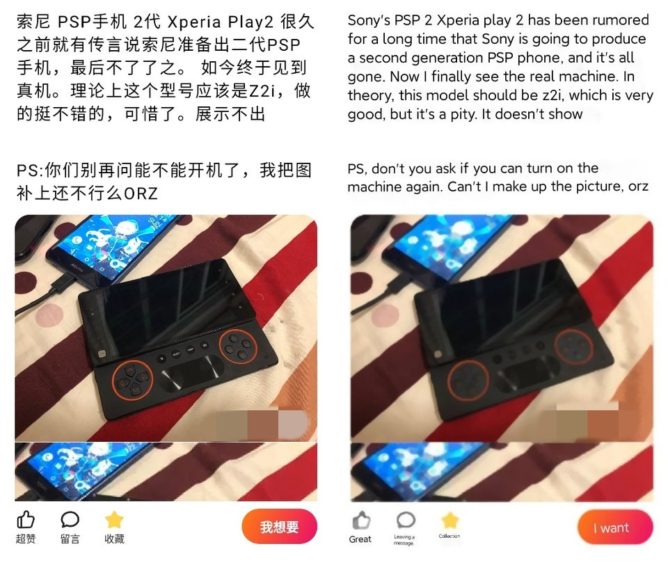 With Sony no longer producing a portable console, it wouldn't be a bad time to resurrect the Xperia Play line. Imagine an LG Wing-esque phone with a huge display and PlayStation controls with today's specs.

OnePlus will unveil its next phone on October 14