This is unsurprising given the age of the OG Pixelbook — it came out in 2017 — but what's perplexing is that Google hasn't sought to update it since then. It was pretty much the perfect Chromebook, albeit expensive and overpowered given the limitations of the OS. The form factor was spot on, the high resolution 3:2 display was perfect for productivity, and the keyboard was unrivaled for a portable computer. 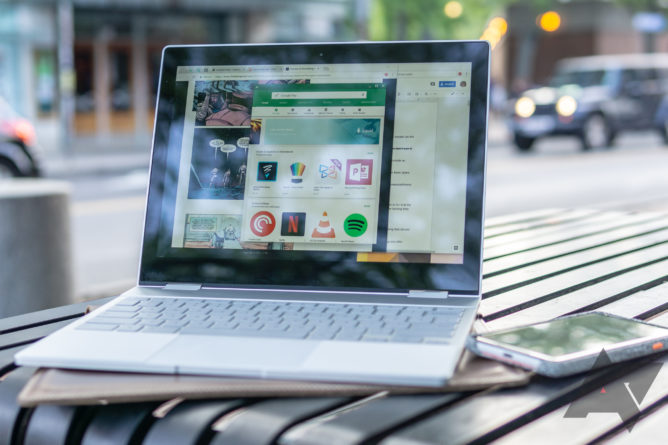 We've all been calling for a modest update with upgraded internals and a bigger screen with smaller bezels, which may still arrive at some point, although there are no rumors about such a device announcement at Google's Launch Night In at the end of this month. We only know that about the Pixel 5, Pixel 4a 5G, new Google Chromecast/Google TV dongle, and new Nest Audio speaker, but perhaps there's a surprise in store — don't hold your breath.

Some Pixelbook stock may still exist in some local stores if anyone was still planning to buy one, but the Pixelbook Go is now the only Google laptop still available for purchase directly. The much-maligned Pixel Slate was discontinued after a much shorter run (although there's still stock left in the US), but nobody will have mourned that loss like the original Pixelbook. RIP.