Google is poised to launch its new lineup of smart home products on September 30, and one of the new additions will be a smart speaker branded under the Nest Audio name. Earlier this summer we heard rumors about a premium Google Home successor and got an early, unflattering look when the device passed through the FCC. Google gifted us a video last month, and just a few days ago, the branding for the speaker was uncovered. Now we've got official product photos and some exclusive details to share.

The Nest Audio-branded smart speaker will come in five colors: Charcoal, Chalk, Sage, Sand, and Sky. Measuring in at 6.88 x 4.88 x 3.07 inches and weighing 2.64 lbs, it's a good deal chunkier than the original Google Home it's replacing. Like the company's previous smart home products, it sports four LED lights on the front that illuminate when listening to commands. There's also a physical switch to kill the microphone on the back. And as we learned previously, Google is going with a proprietary charging cable rather than the more ubiquitous USB-C. 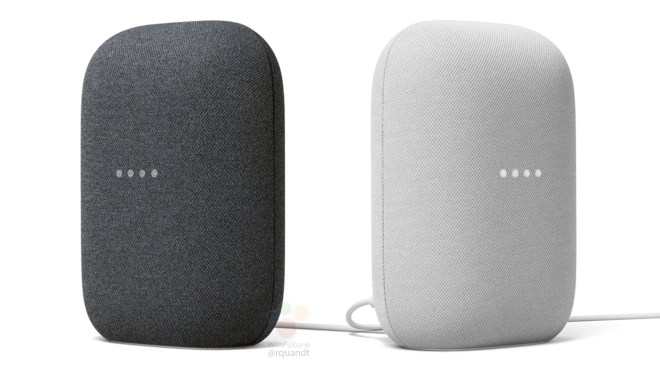 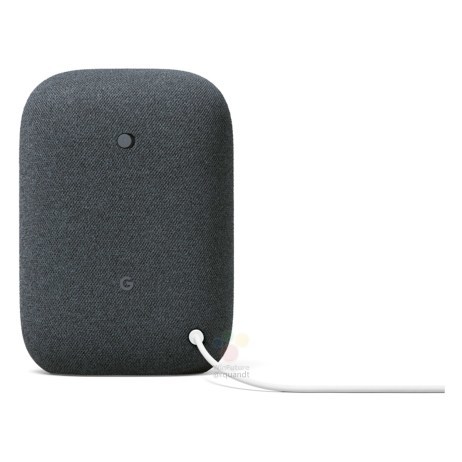 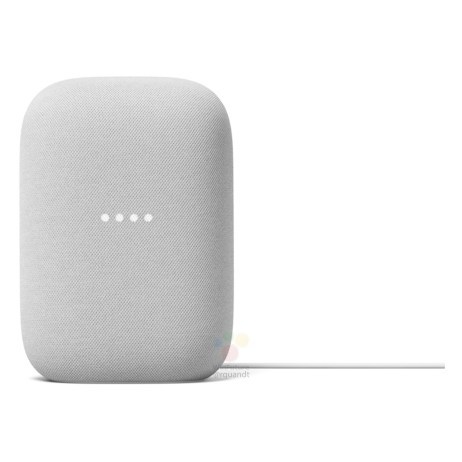 We can also confirm that the Nest Audio speaker is set to retail for $99.99 in the US, though that could change before the launch later this month. For a price significantly less than the original Google Home in 2016, its successor seems like it'll land on many wish lists this holiday season thanks to its Assistant integration, better audio quality, and a design that looks good no matter where it's placed. I know I'll be listening with eager ears to hear more about the Nest Audio speaker come September 30.