Sony's confirmed everything from August's leak and then some: the 5 II will come equipped with a Snapdragon 865, eight gigs of RAM, a 4,000 milliamp-hour battery, and either 128 or 256 gigabytes of storage. Its display will have a 120Hz refresh rate — a welcome improvement over the Xperia 1 II's 60Hz panel — with a 240Hz touch sampling rate. It'll also have a headphone jack, something the original Xperia 5 lacked, and a dedicated Google Assistant button. 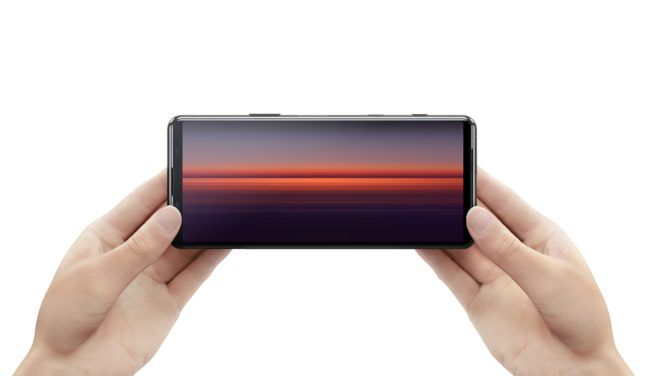 Despite packing a 5G-capable (and expensive) chipset, the Sony Xperia 5 II will not support 5G networks in the US.

Sony's putting a lot of emphasis on the phone's cameras. The company says that the Xperia 5 II has the "first 4K HDR 120fps slow-motion movie recording in a smartphone," which can be played back at 5x slow motion (which shakes out to a cinematic 24 frames per second). It'll also have all the "pro" options Sony smartphone fans have come to expect. 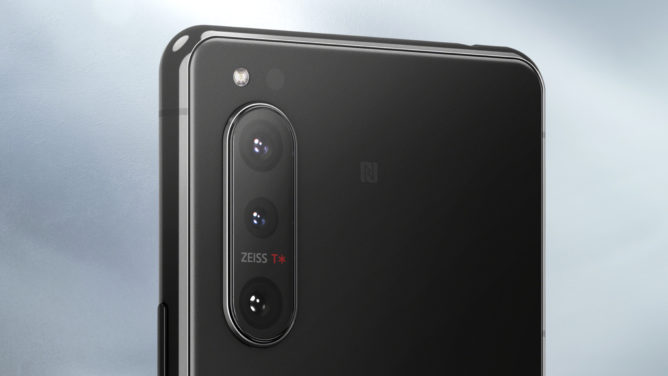 You'll be able to order the Xperia 5 II starting September 29 for "about $950." Phones are expected to ship on December 4, loaded up with Android 10. If you order by November 29, you'll also get a free gaming headset, a 10,000 mAh power bank, and some in-game currency for Call of Duty Mobile.

The Xperia 5 II's hardware and (relatively) compact size look like a very appealing package. It's just a shame the phone will be so expensive — especially with an outdated version of Android and no 5G support.