Back in May, we highlighted a rumor that League of Legends might come to Android courtesy of Tencent, a company that just so happens to own Riot Games, the developer of League of Legends. It has now been revealed that Riot has been very busy having recently announced three new games for mobile themed around the LoL franchise. In this article, I'm going to be talking about League of Legends: Wild Rift, a redesigned 5v5 MOBA slated for release on mobile and consoles in 2020. So if you're eagerly anticipating the arrival of Wild Rift, I'm happy to report that it's already available for pre-registration on the Google Play Store.

For all intents and purposes, League of Legends: Wild Rift appears to be a reimagining of the PC version designed for faster sessions that control well on both consoles and mobile. With the popularity of MOBAs on mobile, I can see why Riot would be eager to expand its catalog, though I am wary of how the game will be monetized. It's my hope that Riot doesn't get too greedy, and since people seem to agree that the PC version is fairly monetized, it would be nice to see a similar system carried over for the mobile version. So if you're eager to get your hands on League of Legends: Wild Rift, feel free to pre-register through the Play Store widget at the bottom of the page so that you'll receive a notification whenever the game is officially launched.

Riot has revealed the new dev-diary trailer above in order to show off how the game is shaping up under development, while also announcing that a limited Android alpha test will take place in Brazil and the Philippines from June 6 to June 27. The first part of the video details that the developer could use some help polishing the game, and so are calling on testers to report issues and bugs through feedback. After that, you'll learn which heroes have made the cut. The gameplay is also discussed in the following segment of the video, so it covers the game's streamlined rune system. Honestly, the above video goes into great detail to describe what players can expect whenever the game officially lands this summer, which is why it's fourteen minutes long.

So if you're eager to see how the development of League of Legends: Wild Rift is shaping up as the game enters its first limited alpha test, Riot has you covered with the above dev-diary gameplay trailer. Sadly we still don't have an official release date past the "summer" placeholder, and I couldn't help but notice that monetization wasn't mentioned in the above trailer, which is a shame. Of course, if you'd like to receive a notification on the day the game is officially released on the Play Store, feel free to pre-re through the Play Store widget at the bottom of the page. 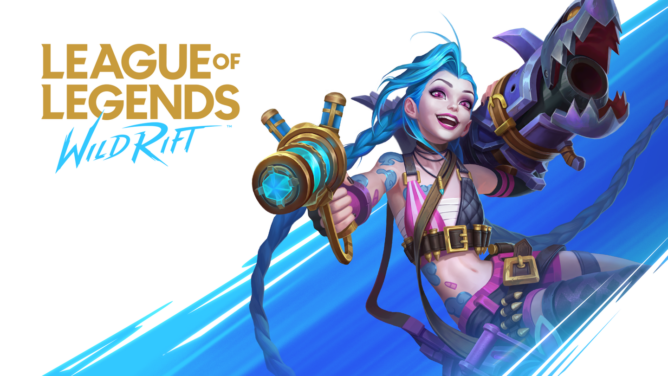 Earlier this year, Riot started testing alpha builds of its mobile MOBA League of Legends: Wild Rift. This week, the game enters into its first regional beta is Southeast Asia. As of September 16th, fans in Indonesia can check out the beta. Starting on the 18th, those who live in Indonesia, Singapore, Malaysia, and Thailand will also be able to join in on the fun. Each region will be rolled out in waves, and once the closed beta is over in October (no specific date provided), all player accounts will be reset.

Primarily this regional beta will take place on Android, though a few select iOS users may be able to get into their own limited beta, which you can sign up for on the official Wild Rift website. Ideally, the current closed beta for League of Legends: Wild Rift will test for balance, so if you get in, expect changes as things like gameplay, leveling, and upgrade systems are tweaked.

Riot has also released a new dev diary, which you can view below.

Of course, if you'd like to receive a notification whenever League of Legends: Wild Rift is officially released in your region, you can pre-reg through the Play Store widget at the bottom of the page.