The OnePlus Nord didn't make it stateside at launch, but OnePlus said that a separate model in the Nord line would come to the US down the line. Speaking with an insider source, Android Central has obtained details on this US-model Nord, dubbed the Nord N10 5G.

This 5G-equipped Nord, internally called "billie," will differ a bit from the regular Nord that's already out. The display is said to be slightly larger at 6.49" compared to the Nord's 6.44", but it will still have an FHD+ resolution and a 90Hz refresh rate. Performance-wise, it looks like it'll be at a slight disadvantage; compared to the regular Nord's Snapdragon 765G and 8GB of RAM base, the Nord N10 5G is said to have a Snapdragon 690 and 6GB of RAM as standard. Even the base N10 5G will have 128GB of storage, though. 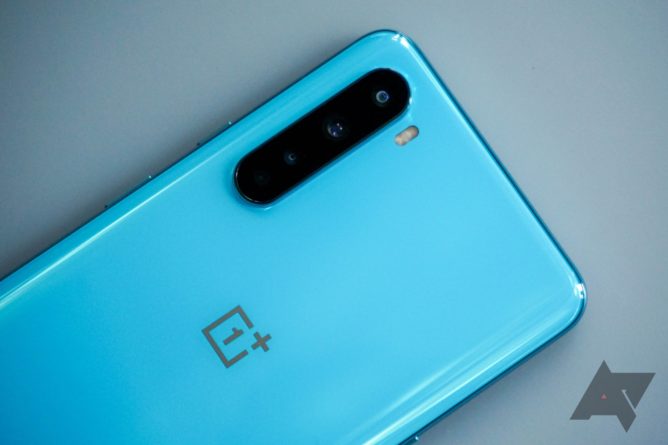 Android Central thinks that the phone will debut later this year, after the OnePlus 8T, at a price point of under $400. That would make it among the cheapest 5G phones available in the US, if not the absolute cheapest if nothing else makes it to market beforehand. The previously leaked ~$200 OnePlus "Clover" is slated to arrive after the N10 5G.