Somewhat notably, Apple's initial filings for trade dress of its headphones were denied by the USPTO, but later successfully registered after that decision was contested. Trade dress, which is a type of trademark that protects the distinctive look and feel of a product (as opposed to a name or logo), is often cited when in seizures of counterfeit goods. Except, I think US Customs has a pretty uphill battle in its allegation here. First, the CBP's statement from a spokesperson:

“Upon examining the shipment in question, a CBP Import Specialist determined that the subject earbuds appeared to violate Apple’s configuration trademark.  Apple has configuration trademarks on their brand of earbuds, and has recorded those trademarks with CBP.  Based on that determination, CBP Officers at JFK Airport have seized the shipment under 19 USC 1526 (e).  CBP’s seizure of the earbuds in question is unrelated to the images or language on the box.  A company does not have to put an “Apple” wordmark or design on their products to violate these trademarks.  The importer will have many opportunities through the adjudication process to provide evidence that their product does not violate the relevant recorded trademarks.”

Now, given all this, let's just take a look at the OnePlus Buds and Apple's AirPods side by side, shall we? 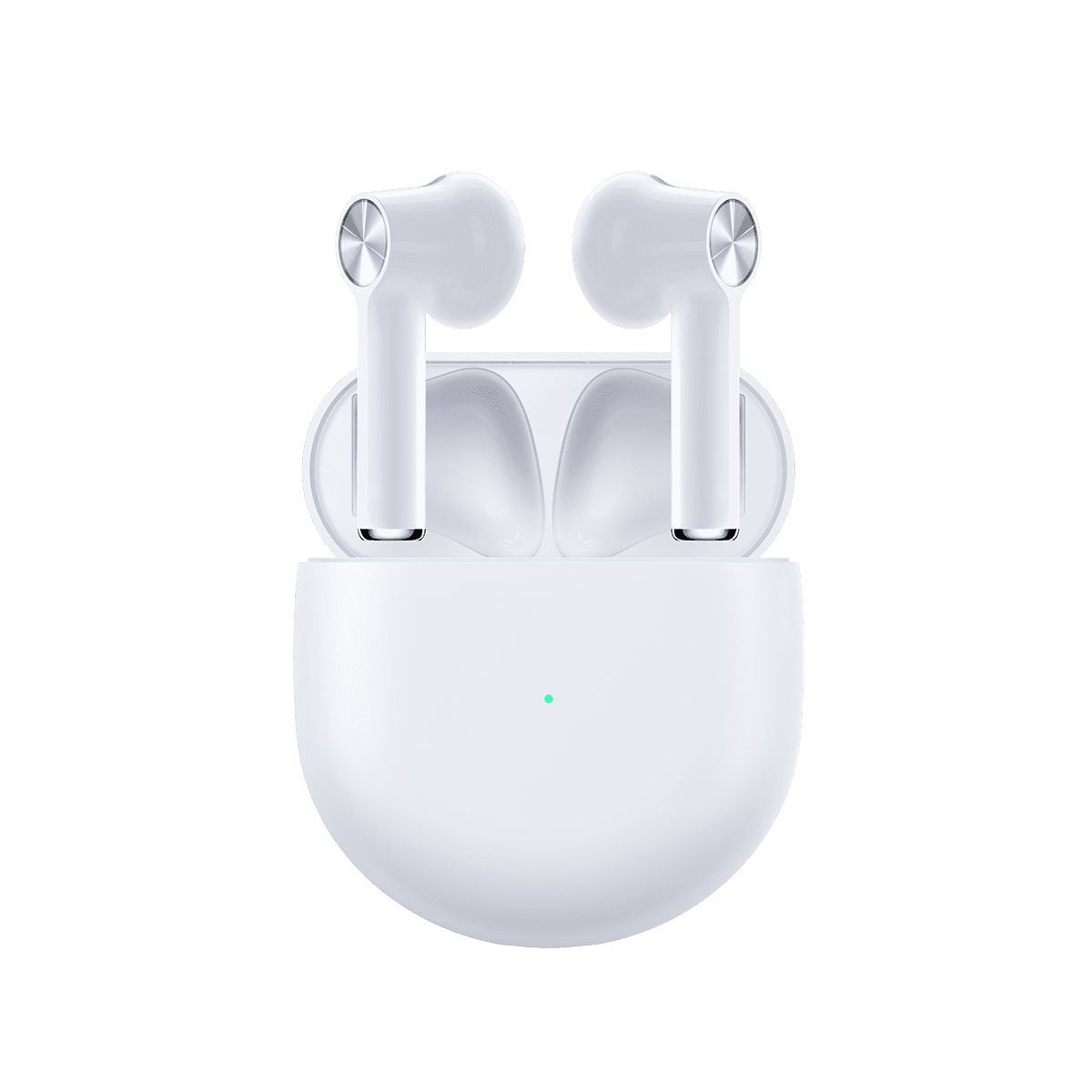 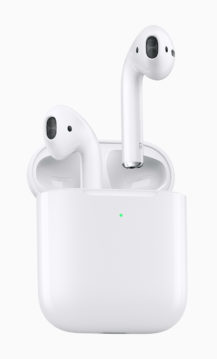 Aside from their color, general shape, and the metallic ring around the bottom of the "stick" design of the headphones, there are plenty of differences between the two to cite. Apple's AirPods case is rectangular, not a semi-circle. OnePlus' headphones have a circular, metallic element along the backing of the earbud piece, which is of an entirely different horn shape compared to the more blob-y design of the AirPods. The two products are clearly, plainly different, and their packaging even more so.

Far more blatant AirPods knockoffs are readily available on Amazon. You have to think if OnePlus had just made the default color for the Buds something other than white, the CBP would never have batted an eye at these things. Now that they're being called for what is almost certainly a bogus decision, their rebuttal is basically "prove it." Given how many fake AirPods probably actually make it past US Customs, it's hard to do anything but roll your eyes in response.

We'll continue to ask the CBP about the status of the situation as this story develops. It's also worth noting that, as far as we're aware, Apple hasn't filed a lawsuit against OnePlus — a highly visible, legitimate company — for violation of its trade dress. You'd think they might have gotten around to that by now had Apple's in-house legal counsel shared the CBP's rather interesting conclusion.