Following leak upon leak (and a pre-announcement), LG finally made one of its weirdest smartphones yet official during a live event. The LG Wing is a dual-screen handset with a swiveling mechanism — you can rotate its display by 90 degrees, revealing another smaller one underneath it. LG hopes that this unique form factor will help with multitasking, like when you're navigating in your car while listening to music or watching a video while chatting with friends. To make it even more unique, LG has also added a pop-up selfie cam.

When you look at the phone in its non-swiveled state (LG calls it "Basic Mode"), it doesn't look too different from other handsets, it might just be a tad thicker than most. There are minimal bezels on the top and the bottom of the outer screen, and an array consisting of three cameras can be found in the top left corner of the otherwise understated back. 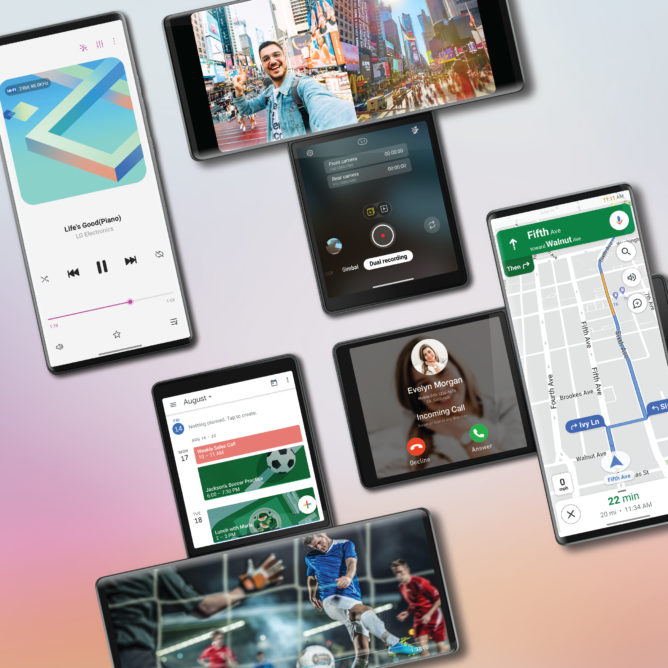 But once you swivel the primary screen to the side 90 degrees, a smaller, square-ish screen is revealed. LG says it made sure that transitions between the two modes are seamless and that it optimized the software to make use of the unique setup. You can define favorite app pairs, and supported media applications allow you to change video and sound settings on the secondary display. When in Swivel Mode, you can also use the bottom screen as a grip, providing you with a handy improvised gimbal for (hopefully) smoother videos, including joystick functionality.

LG promises up to 200,000 swivels, which average out to about 100 motions every day for five years. A thermoplastic coating applied to the back of the main screen is supposed to protect the inner display from scratches, and some form of hydraulic dampening is used to reduce stress on the mechanism when the wing is deployed.

Other than the unique dual-screen setup and the 32MP pop-up selfie camera, the phone comes with fairly standard hardware for 2020: A 5G-capable Snapdragon 765G, 8GB of RAM, and 256GB of internal storage, expandable via microSD. A 4,000mAh battery powers the two displays, coming in at 6.8 inches and 3.9 inches. Both are OLED panels, and both have a Full-HD resolution. On the connectivity front, there's USB Type-C, NFC, and Bluetooth 5.1. It also supports wireless charging and has an in-display fingerprint scanner. The Wing is running Android 10 out of the box. 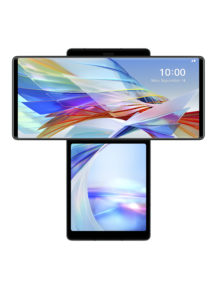 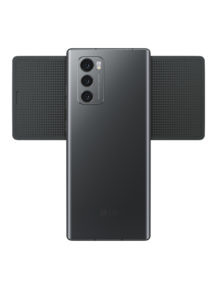 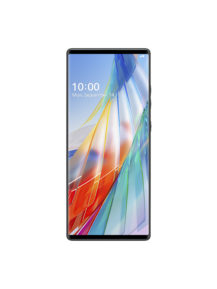 The Wing will first take flight on Verizon and will come to other carriers later. AT&T has confirmed it will carry the phone starting this fall. Specific pricing, availability, some specs, and colors will differ by network. In Europe, the dual-screen phone will cost €1099 and will be available starting in November, according to Austrian Der Standard and German mobiFlip.

The rise and fall of NewBlue, Google's attempt to 'fix' Bluetooth on Chrome OS