It's no secret that Google's 2020 smartphone lineup has been considerably affected by the Covid-19 pandemic — the Pixel 4a was originally supposed to launch in May at Google I/O, but that event was canceled and the release was pushed back to August. This latest Pixel leak shows an engineering sample of a phone that the firmware calls the Pixel 5s, but before you get excited about the prospect of a new Pixel we didn't already know about, it's likely this is just the Pixel 5.

Google has already told us that its next two phones will be the Pixel 4a 5G and Pixel 5, and these leaks look very much like the latter from what we know about it. The possible reason for the Pixel 5s name being found in the 'About phone' section of the settings was alluded to by Android Central's Alex Dobie on Twitter. According to him, the device codenamed 'Bramble' (4a 5G) was originally supposed to be the Pixel 5, while 'Redfin' (Pixel 5) was intended to be the Pixel 5s, but delays and other factors could have lead to lineup changes and marketing deviations. Since these images are of an early engineering sample, it's probably running outdated firmware that shows an earlier device name.

Sounds like that's all the confusion cleared up then, although maybe not. XDA's Mishaal Rahman says he heard that 'Bramble' could have been branded as the Pixel 4a XL. It's highly possible that one or more planned phones were shelved — explaining the lack of any XL models — so we might never know exactly what Google's full 2020 lineup was supposed to look like.

Interesting. I'd prev heard the Pixels we're getting this fall had a few name changes along the way. So I'm confident in saying that at some point "bramble" (now 4a 5G) was going to be Pixel 5, and "redfin" (now 5) was called Pixel 5s. (Note this is an old EVT unit with old f/w) https://t.co/IlyZTQjw9F

According to Rahman, the FCC filings for the Pixel 5 do list four different model numbers, two of which will ship with mmWave support. It's not clear at this point if Google will distinguish these models with different names, such as Pixel 5s, or if they'll all be called Pixel 5 and you can simply select a specific model when you purchase. Some of these variants may also be carrier exclusives, too. Despite all of this confusion, we're probably still only getting a Pixel 4a 5G and Pixel 5 (in various configurations) in the coming months from Google. This does make us wonder what could have been, however. Perhaps further leaks will shed more light on what we could be missing out on.

The same source on Twitter has since uploaded a few more images of the Pixel 5s device. We don't learn an afwul lot more from these, other than the fact this model has 128GB of storage. We'd expect nothing less from a flagship phone in 2020, even a more modest one like the Pixel 5. 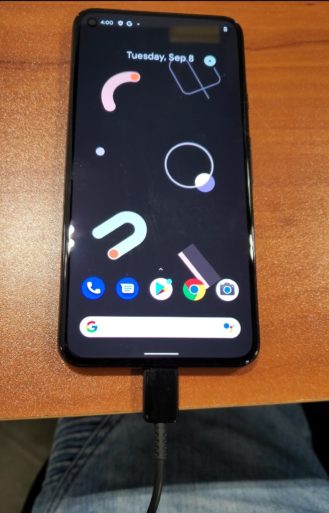 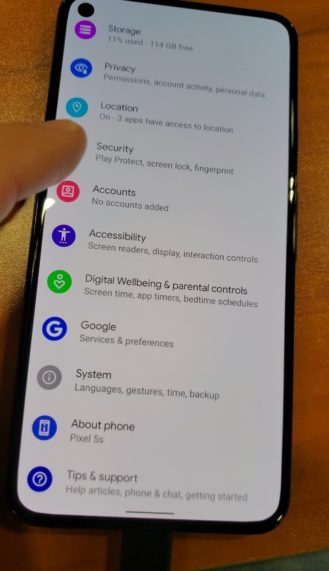 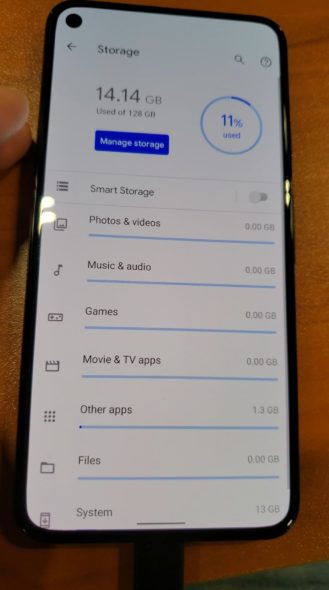