The new bottom bar isn't activated by default, so if you want to give it a try, you need to head to settings and turn it on under Appearance. Once set up, you basically get a reversed version of the top bar — tabs sit underneath the address bar instead of on top of it. If these desktop-style tabs make the UI feels too cluttered for you, you can turn it off under Tabs -> Show Tab Bar. Whichever variant you choose, the new position certainly helps with reachability on big phones. It's a bummer Google gave up on a similar solution for Chrome. 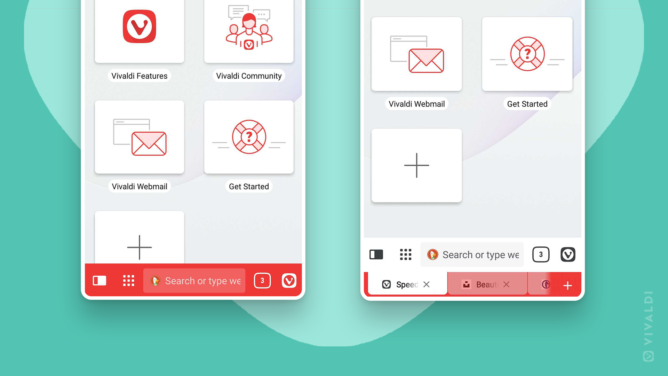 Version 3.3 should already be rolling out widely via the Play Store, but we've also got the latest release over at APK Mirror.

The Surface Duo is best used as a secondary phone