The Pixel 4a follows the Henry Ford mantra of "you can have it in any color, so long as it is black." But a 3D render that 9to5Google was able to dig up in the Google Store site shows that Google was heavily considering a light blue color at some point, but axed it before production. 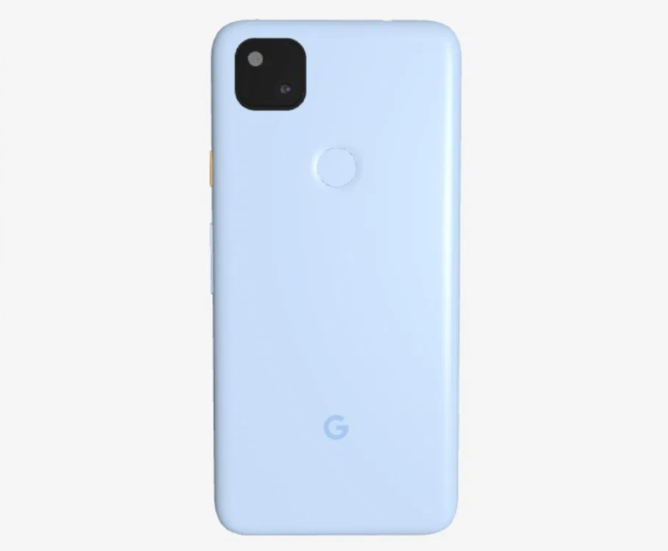 The 3D render in question was discovered in some Google Store code by messing with some URLs by 9to5Google. The screenshots of these renders depict an ice blue color that is subtle, but pretty nice-looking. It also has the orange power button that Google started throwing in some colorways a couple of generations back.

It's a shame that this color didn't make it to production. That said, everyone puts cases on their phones these days anyway, so perhaps Google made the right call.

Dark mode is beginning to roll out to many Duolingo users

PC and console EA games are coming to Android, thanks to Xbox Game Streaming