As the Android 11 team worked on new features and system-level changes over these past few months of the beta process, the Google emoji team was doing the same, adding 117 new entries approved by the Unicode Commission. We got an early look at the updated emoji library last month, and now these emoji are saying hello to everyone as Android 11 begins rolling out to the general public.

The 117 new emoji include frequently requested symbols destined to become icons, such as the finger pinch and the smiley face with a tear. Others like the screwdriver and the toothbrush probably won't see as much use, but will be there when you need to ask someone how to replace the batteries in your fancy electric toothbrush. 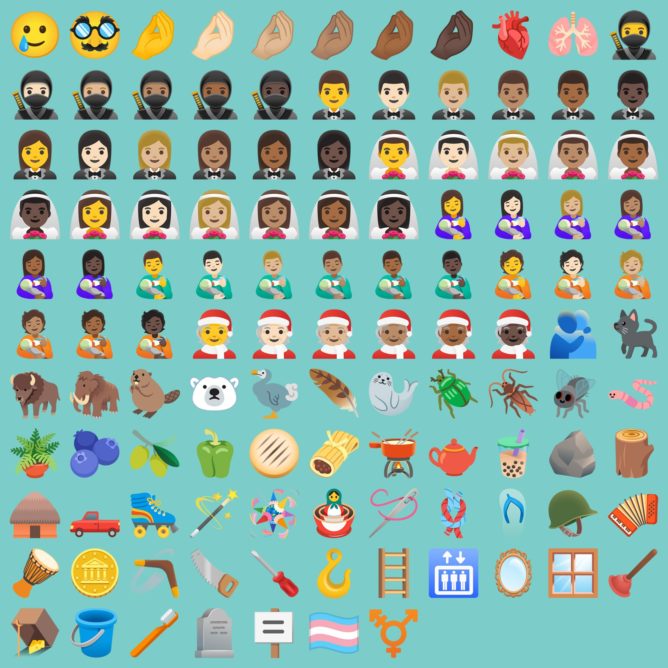 While new additions are nice, what's more interesting to me is that almost every existing emoji has been updated with subtle (and some not-so-subtle) design tweaks including new color palettes, shades & gradients, and animals. This is the most significant change since Google removed the blobs. I'm still not sure how to feel about the refreshed look, but it seems to be another step forward in Google's quest to standardize how emoji are perceived across all platforms. The dizzy face, for example, now aligns with Apple's implementation (despite it looking less dizzy). 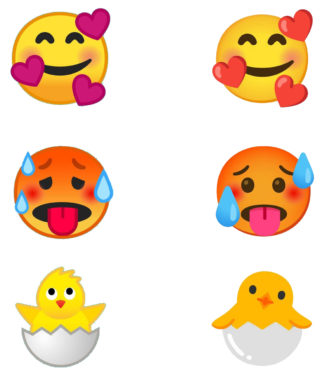 While it's mostly just Pixels that support these new emoji natively, you may see the designs show up in certain apps on your device thanks to the EmojiCompat library, which lets software like Messages and WhatsApp display updated emoji that aren't installed at the system level. And if you think this year's update is lacking, remember that the Unicode Commission accepts proposals — go make the emoji of your dreams a reality!

Moto E7 Plus leaks reveal massive chonker of a battery