A new lockscreen notification loaded with command shortcuts for the Google Assistant has started appearing for some in what we assume is a test. The notification is silent, only appears when the phone is locked, is dismissable, and can bug out a bit in certain dark mode implementations, like Samsung's One UI.

The new notification appears to show at most two commands (with a bugged-out layout sometimes), and though the first command is always a generic "Ask Assistant" shortcut, the selection for the second command can vary. We have observed and seen reports for "Set Timer," Play Music," "Set Alarm," What can you do," and "Play News," though there could be others. 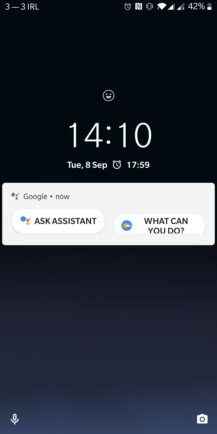 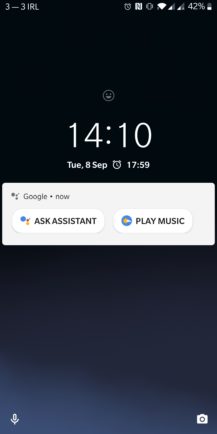 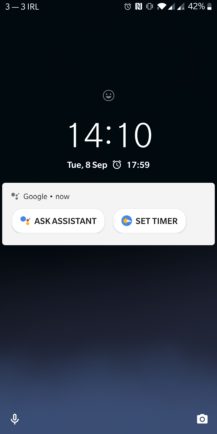 Examples of the commands that can appear — there are more.

The notification is set to appear silently, but that can affect how it appears across different Android skins, depending on how they display notification content on the lockscreen. On Samsung's One UI, for example, we're told the commands only appear in the fully-expanded notification shade by default. Once the phone is unlocked, the notification disappears.

The notification doesn't seem to work with different Dark Mode/Theme integrations quite correctly, and as you can see in a screenshot further above, sometimes its layout is broken as well. Odds are this is a test of some kind (likely server-side, as per yooj), and Google is probably still working out the kinks.

In recent months, Google seems to be stepping up how hard it promotes the Assistant on Android-using customers. Earlier this spring, it started testing (and subsequently rolled out) out a similar feature for triggering Assistant commands via a notification that you usually ask for at a specific time of day. We also recently got a clone of Siri Shortcuts, new Snapshot features, and a redesigned settings page. The Google Assistant recently hit two major milestones, as well, now working with over 50,000 smart home devices and reaching 100 million installs on the Play Store.

The Assistant is clearly picking up steam and an even greater share of Google's attention, but it's hard not to look at changes like this and see the direction as a little inconsistent — perhaps too many product managers with slightly different visions.

Five apps you should try on your Samsung Galaxy Watch