The first Developer Preview for Android 11 landed in February of this year, and Google has continued to iterate and add new features across several more Developer Previews and Betas. As revealed earlier this summer at the start of Google's "11 weeks of Android" promotion, the stable version of Android 11 has arrived, ready for public consumption and rolling out to Google Pixel devices.

Google said in an announcement today, "from adjusting our APIs to ease [compatibility], changes from your Beta feedback, even little goodies like Kotlin nullability enhancements, we've worked really hard to make it a stronger release for developers like you. We hope you like it as much as we do, and wanted to extend a special thank you for all of your work, even as we all found new ways of working together."

As expected, the final Android 11 build doesn't have any new features or major changes compared to the past few public betas. The notifications panel now has a 'Conversation' section for direct messages, apps can create Bubbles for quick access (which was delayed from Android 10), device controls are now in the power button menu, media controls are pinned inside the quick settings panel, and so on. 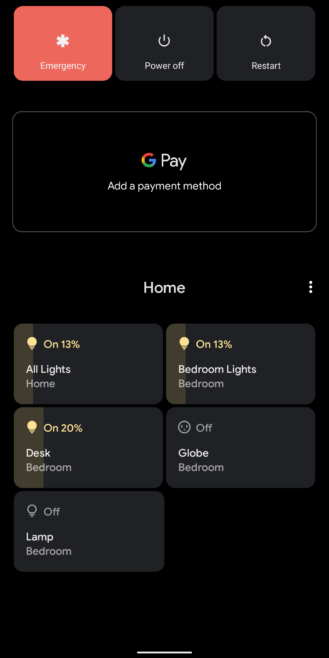 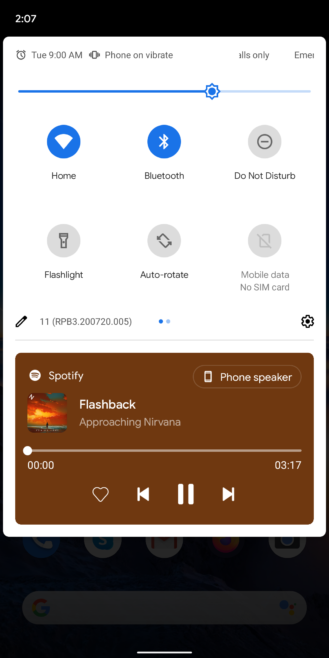 Just like Android 10, this release has several new APIs designed to improve privacy and crack down on misbehaving apps. The controversial Scoped Storage feature now limits what internal storage an app can access, you can now grant single-time permissions, and location access is now separated into foreground and background permissions.

There are also many under-the-hood changes in Android 11. Support for waterfall displays and dual-screen phones has been improved, more of the OS can be updated through the Play Store thanks to Project Mainline, apps can test for 5G connections, video and image decoding is faster, and variable refresh rates are natively supported.

Android 11 will start rolling out today to all Pixel devices, except the original models from 2016 (support for them ended in October 2019). Google also says select OnePlus, Xiaomi, Oppo and Realme devices will also be getting Android 11 versions soon — though don't expect the same polish just yet.

OnePlus has already started rolling out OxygenOS 11 Open Beta 1 for its OnePlus 8 series, and Xiaomi has issued an "early glimpse" update for the Mi 10 and MI 10 Pro — that sounds like it's a beta, but it isn't clear.

We have a list of many new features in Android 11, if you want to know some of what to expect in the big update.