Samsung's Good Lock modules are a popular way of customizing Galaxy devices, and a new one for the Note series is sure to be just as well received. Pentastic lets you personalize the look of the various UI functions relating to the lineup's iconic S Pen, including the Air Command menu, pointer, and more.

For the Air Command UI, there's a more compact version that doesn't waste space by explaining what each of the buttons does, as well as versions that organize the options in circles or with different icons. For the hover pointers, there are plenty of fun designs available such as sloths, dinosaurs, or hearts. There's also a more traditional computer pointer if you want that retro mouse look, and you can change the size too. 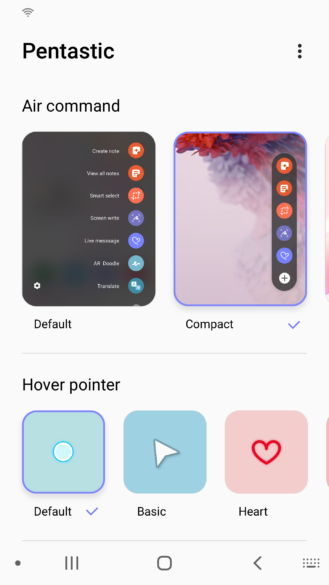 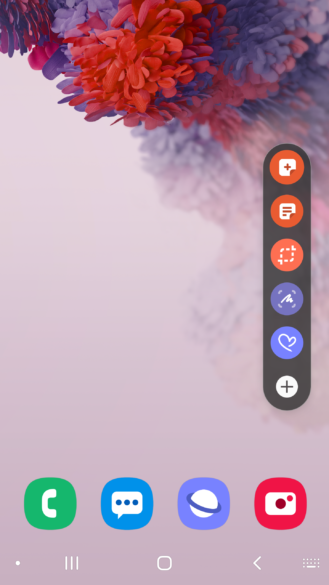 Pentastic also allows you to change the sound the S Pen makes when you pull it out of the Note or replace it. Finally, the app can enable a customizable double-tap shortcut so you can decide what happens when you hold down the S Pen button and double-tap the phone's screen. That one could potentially be the most useful of Pentastic's features. 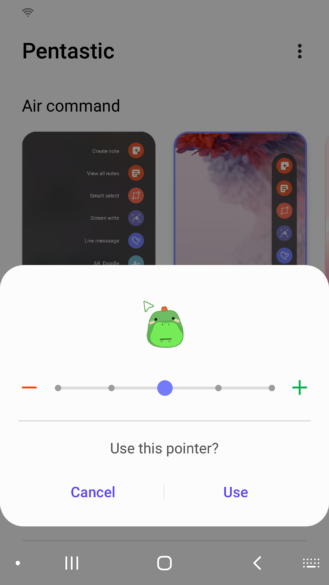 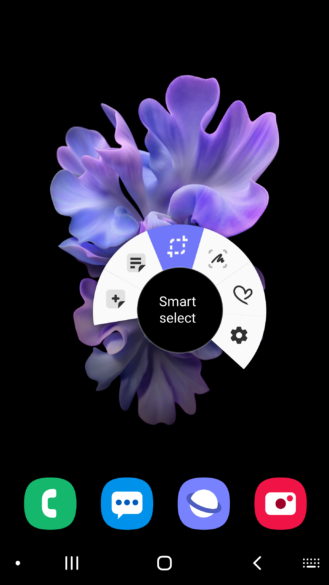 The app works with the newer Galaxy Note20 and Note20 Ultra and last year's Galaxy Note10 series, according to XDA, but it's unclear if it's compatible with older Note models. You can download and install Pentastic below:

The Instagram app is rolling out Reels navigation button to all, starting with India