IFA 2020 may be virtual, but that's not stopping our favorite mobile tech companies from announcing all their latest hardware. TCL's already enjoyed some success this year with pretty solid budget phones, and now it's turning its attention to tablets, introducing a pair of affordable new slates and sharing word of a low-power screen technology we can hope to see in an upcoming device. 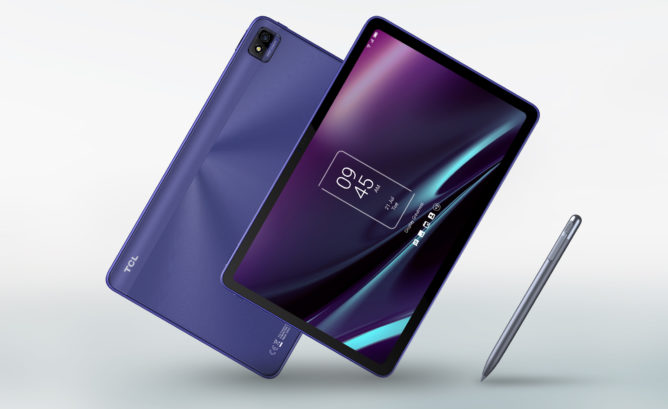 First up we've got the TCL 10 TABMAX, a 10.1-inch tablet running Android 10 and available in both Wi-Fi and LTE connectivity options. The hardware sounds pretty similar to the just-announced Samsung Galaxy Tab A7, and while we've yet to confirm pricing for that one, TCL's tablet is set to be pretty affordable — not Fire-tablet cheap, but starting at just €249, moving up to €299 for LTE. Considering it comes boxed with both a stylus and a type cover, that doesn't sound half bad. Sales should get underway in Q4. 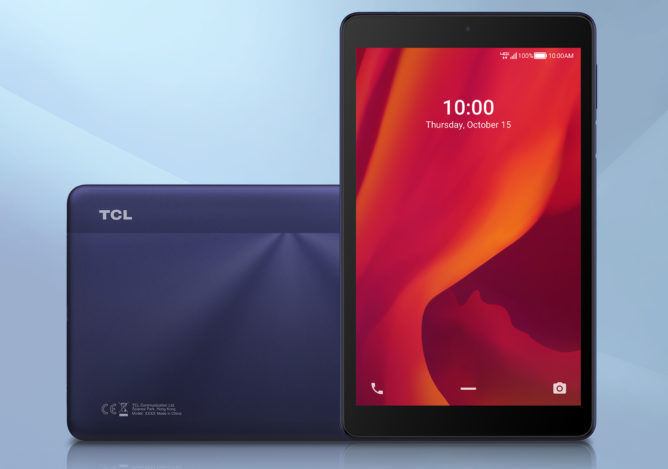 If that's a little too much machine for you, there's always the TCL 10 TABMID. This one's got an 8-inch FHD screen, runs a Snapdragon 665, and packs a 5,000mAh battery. There's no separate Wi-Fi and 4G editions here, and the TABMID offers both by default. Even with all that connectivity, the tablet's set to arrive for just €229 when it lands in Q4. 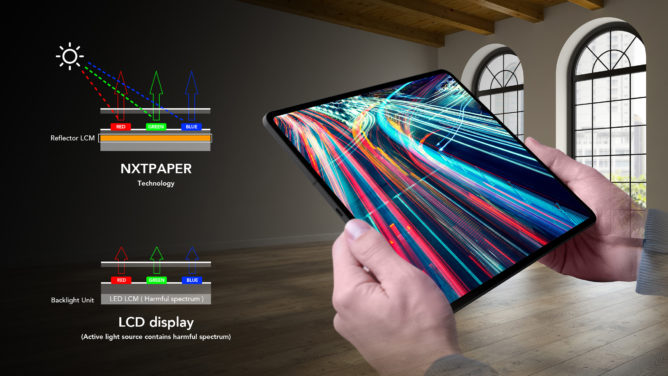 Finally, we're getting a little preview of TCL NXTPAPER. The tech isn't ready for a commercial product just yet, but TCL's working to develop one around it, and wanted to share a little about what we could expect.

Like e-ink, NXTPAPER doesn't generate its own light, and instead reflects ambient light. This allows it to drastically reduce power consumption relative to something like an LCD. But while we usually think of e-ink panels as monochrome, slow, and relatively low resolution, NXTPAPER promises full HD resolution, color, and a refresh rate high enough to support video.

Exactly how well that will all come together, and what TCL's planning to do with it, remain to be seen, but consider our interest piqued.

Google is bringing Secure DNS to Chrome on Android