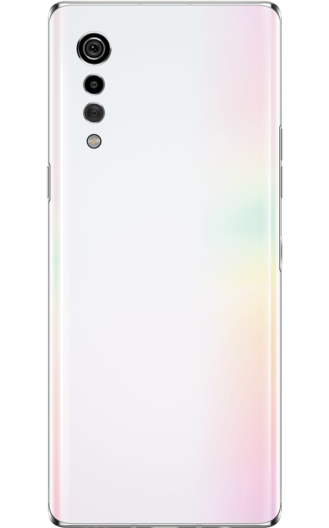 T-Mobile is hilariously trying to spin the MediaTek chipset as good news. (To be fair, what choice does the PR department have?) It's calling its version of the Velvet "an exclusive version," which is true, I guess. T-Mobile goes on to say that it's "the ONLY place to get the LG VELVET with America's first 5G chipset from MediaTek, which also makes it the best priced LG VELVET available anywhere."

Here's the problem: yes, the $588 price tag is lower than any other US carrier pricing, but the Snapdragon 765G-equipped AT&T model is $11 more at $599. Not much of a savings there, leaving you to wonder why exactly T-Mobile went with MediaTek. We can only assume Team Magenta just wanted a bigger profit margin. 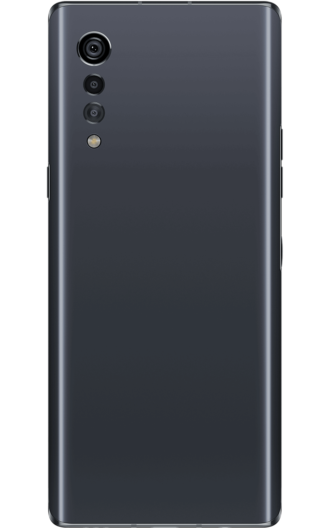 (Update: It's actually the Dimensity 1000C; whoever wrote Dimensity 800 on T-Mobile's site made an oopsie. Thanks to Mishaal Rahman from XDA for pointing this out.) Processor aside, the T-Mobile Velvet also gets a smaller battery: 4,000mAh instead of 4,300mAh. Other specs seem to be the same as the AT&T and Verizon variants: a 6.8" FHD+ P-OLED screen, 6GB of RAM, 128GB of storage with microSD expansion, a triple rear camera setup (48MP + 8MP + 5MP), and a 16MP front-facing camera. It also still has stereo speakers, as well as IP68 and MIL-STD 810G certifications.

T-Mobile got their PR guy Des to make this Indiana Jones-style unboxing video, which is actually a pretty fun watch. The carrier is also offering 50% off the Velvet via 24 monthly bill credits with an eligible trade-in if you activate a line, which is a pretty standard offer for new phones. The Velvet will run $588, or $24.50/month over 24 months with $0 down, and it'll arrive September 10th.