The introduction of app bundles has made sideloading Android applications a bit more difficult. That's why APKMirror, sister site of Android Police, released an installer application earlier this year alongside support for app bundles on the website. APKMirror Installer has continued to receive new improvements since then, and now it's officially supported on Android TV.

The installer application could already be sideloaded on Android TV devices, but Google has an additional review process for TV apps on the Play Store, which required some minor changes to be implemented. For example, Android TV apps can't display most types of ads, so the TV version of the APKMirror app is ad-free. 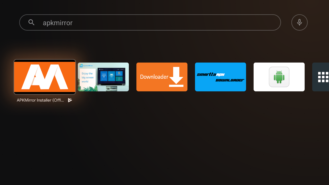 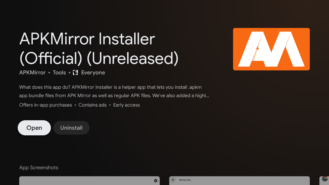 If you like using APKMirror Installer, you can still show your support by subscribing through Google Play, which is available on both the TV and mobile apps. The app is available from the Play Store at the link below. Fittingly, you can also get it from APKMirror.