Samsung's flagships have never been cheap, but even base prices are now eclipsing the four-figure mark. It's no surprise, then, that customers often opt for the company's Care+ protection plan for a few dollars a month. Unfortunately, Note20 buyers are finding that they're unable to add Care+ after they've purchased the phone.

As background, Care+, formerly known as Premium Care, is an extended coverage service that Samsung offers for $11.99/month on the Note20 family. Introduced alongside the Galaxy S8, the appeals of Care+ are its accidental damage protection and extended warranty coverage. Repairs, including screen replacements, are $29 right now, and if replacement is necessary, the cost goes up to $99. These claims are limited to three per year.

We've received tips from a couple of readers informing us about this issue affecting recent Note20 purchases. Dedicated Samsung enthusiasts will note that this is not an isolated occurrence; the same thing has happened with the Galaxy S9 and Galaxy S10. One reader says that he was informed that Care+ could not be added after purchase, only during checkout, due to a recent policy change. The other reader theorizes that this is simply because of Samsung's recent switch to a new Members app that doesn't have Care+ functionality yet. 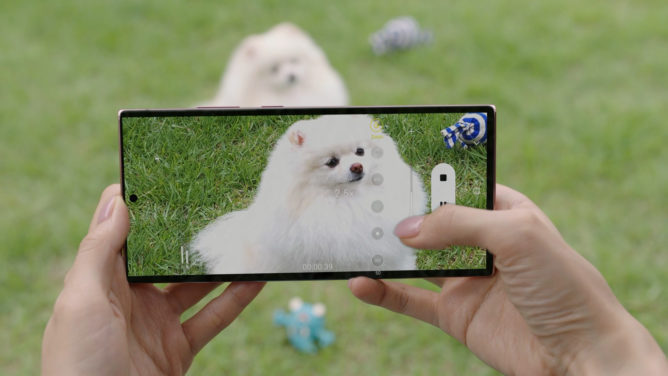 Sure would be a shame to crack that pretty 6.7" display with no Care+.

Poking around online, I was able to find two reddit threads regarding the issue. Multiple people in the threads say that they have gotten in contact with Samsung support, only to be told that this is a corporate policy change for the Note20 line of phones. Owners in both the US and Canada are reporting that their IMEIs are being spat back by the Care+ site as incorrect when added, and one redditor was told by a customer service supervisor that Samsung intentionally disabled the functionality through the Samsung Members app.

The previous policy for adding Care+ post-purchase doesn't seem to have been very clear, either; many customers are being told that they used to have 30 days to add Care+ to their phones, while Samsung's Care+ terms of service say that "if post-purchase enrollment is available at such time, you must enroll within 60 days of activating your 'Eligible Product.'" However, the ToS does state that Samsung may only allow post-purchase Care+ add-ons "from time to time" and "in its sole discretion." The document was last updated August 5th, right when the Note20 debuted, so it looks like this is a new policy.

Right now, customers are saying that the only way to get Care+ added is by returning their brand-new Note20s and reordering with Care+. The problem with this, however, is that many people utilized Samsung's trade-in program, which often offers enticing trade-in values for older phones. Samsung's trade-in FAQs state, "if you return your New Samsung Device after you send your old device, you will not receive any refund or other value for the Trade-In Device credit deducted from the purchase price of your New Samsung Device." That puts those who traded phones in in a bit of a pickle. 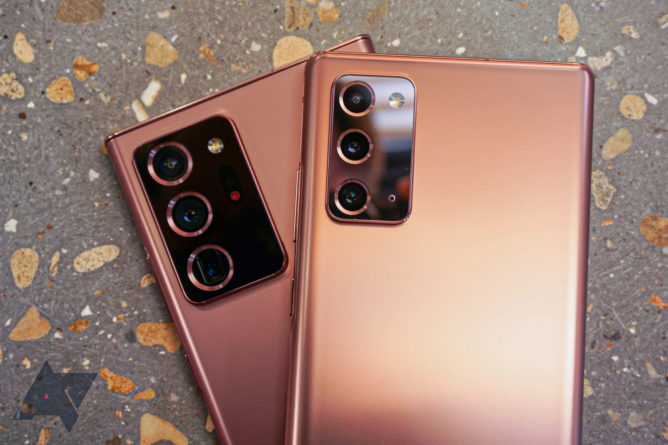 You may need to take special care while handling these glass sandwiches without Care+.

If this change is intentional (it certainly seems like it is), Samsung needs to do a better job of conveying this. Even a simple note on the Note20 purchase page's Samsung Care+ box stating "Care+ cannot be added after purchase" would be sufficient. Hell, Samsung would probably make even more money that way since it might pull in some buyers who were thinking they could add it later if need be.

Those of you experiencing this issue with their Note20 Ultra purchases might be better served just leaving the matter alone, given how shockingly resilient the new Gorilla Glass Victus has proven to be. Clumsier buyers of the Gorilla Glass 5-equipped Note20, however, might want to say a few prayers.

Gmail for Android can automatically add people you mention as recipients