If you look beyond the flagship Galaxy S and Note series, Samsung’s got a pretty interesting collection of budget and mid-range smartphones, many targeting markets outside the US. The lower-end Galaxy M series just added a new member to the family, called the M51, which takes heavy design inspiration from the Galaxy A51 we checked out recently. The mid-ranger comes with a gigantic 7,000mAh battery that dwarfs nearly all mainstream phones on the market right now.

Despite that mammoth battery, the M51 doesn’t look too bulky, thanks to its surprisingly thin and light profile. It takes around 2 hours to top up completely using the in-box 25W adapter, which is quite acceptable for a battery this size. The M51 draws a lot of similarities with the Galaxy A51, especially with its camera arrangement. This M-series model gets a matching quad-cam setup, except for the primary camera, which uses a higher-res 64MP sensor. 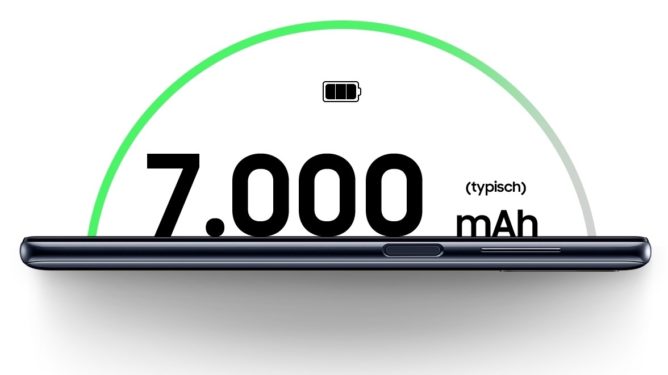 The M51 has a pretty standard front layout, and has a centered hole-punch cam on its FHD+ AMOLED screen. A Snapdragon 730 keeps things going with 6GB of RAM and 128GB of expandable storage (some markets may also get an 8GB RAM option). As for the software, the budget phone runs a stripped-down version of One UI found on flagships, called One UI Core, that's supposed to be less taxing on the lower-end hardware of budget Galaxy phones.

Samsung Germany’s website currently has the Galaxy M51 listed for pre-ordering. It costs €360 (~$430) there and will start shipping on September 11. The handset is expected to go official in India on September 10 at a price of around ₹25,000 (~$340) to rival the OnePlus Nord. Being a budget M-series phone, the M51 may not arrive in the US at all.