Those familiar with FCC filings for phones will know that it usually points to an imminent debut. We saw the Pixel 4 and Pixel 4 XL pop up at the FCC at almost exactly this time last year, and now we're seeing four model numbers that are almost certainly the upcoming Pixel 5 and Pixel 4a 5G.

The four FCC IDs we saw pop up are A4RGD1YQ, A4RGTT9Q, A4RG025E, and A4RG025I. The A4R prefix is for Google products, with the model numbers for the phones making up the remainder of the ID. Clicking around, it turns out there are two additional model numbers: G5NZ6 and G025H. 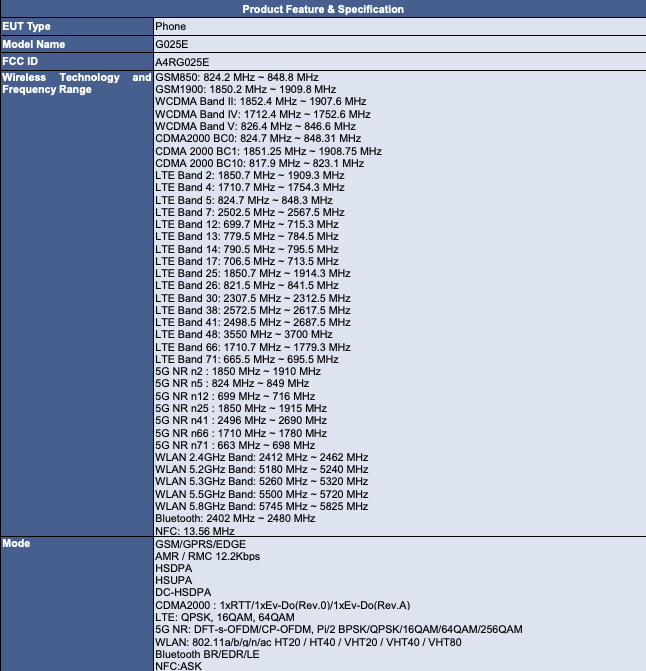 LTE and 5G bands for the apparent Pixel 4a 5G 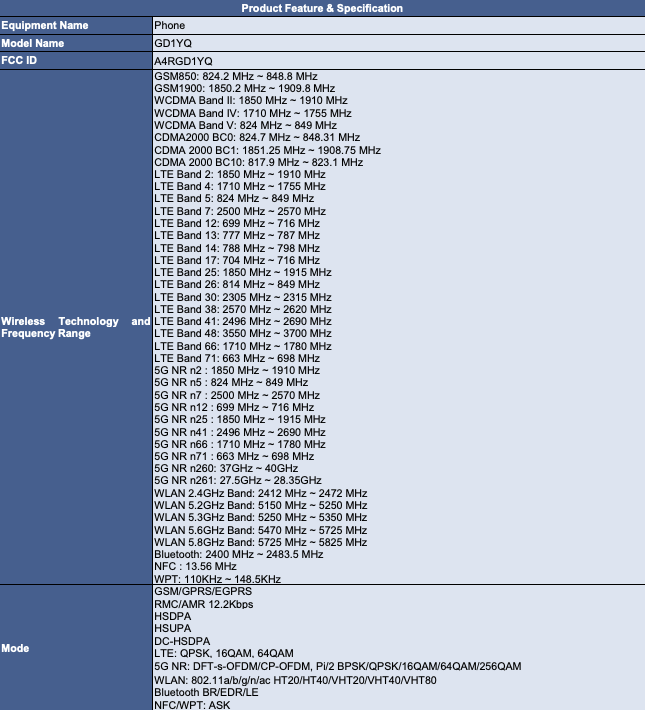 LTE and 5G bands for the apparent Pixel 5

Both phones have virtually the same LTE and 5G band support, with one exception: GD1YQ (Pixel 5) has 5G bands n260 and n261, which point to mmWave support. Given mmWave's added expense, we're not surprised it won't be in the $499 Pixel 4a 5G. The spectrum that Project Soli uses (and that we saw in the Pixel 4 FCC filings), 58-63.5GHz, is absent on the Pixel 5, which we expected since Soli is rumored to have been ditched.

The Pixel 5 and Pixel 4a 5G will probably be announced sometime in early to mid October, if prior Pixel announcements are anything to go off of, so we've got a little over a month to go until everything is revealed.

Another FCC ID, A4RG6QU3, has just popped up with mmWave support.

Samsung unveils the Galaxy M51 with an enormous 7,000mAh battery