T-Mobile is updating its own-brand REVVL line of mid-range phones with three new entries, including a 5G phone that costs $400 at full retail. All of them are available from September 4 at T-Mobile on discount and, for the first time, at Metro by T-Mobile.

The carrier has contracted previous REVVL devices out to ODMs including Motorola last year. For this round, it appears that TCL has gotten the tender as evidenced by visible IMEI numbers showcased on the devices in the company's unboxing video.

From what we could find, each of these devices do not have a direct analogue to other phones in the TCL family which includes the Alcatel brand. They share general dimensions in terms of chassis (which dictates screen size) and board design, but there's a lot of individual component switching going on. 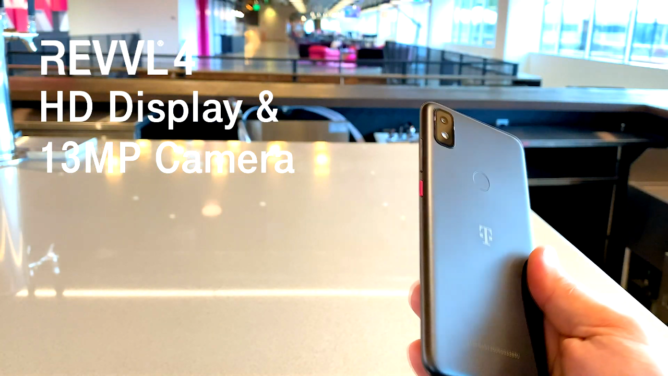 The REVVL 4, which costs $120 FRP, is marked as a TCL 5007W. It's not too different to the Alcatel A2X that TracFone's Total Wireless sells for $80 except for the fact, most notably, that the A2X has two rear cameras to the REVVL's one. 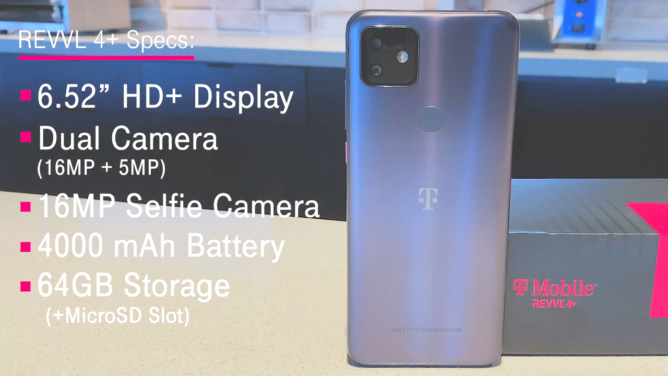 The REVVL 4+ costs $192. An IMEI check tells this phone to be a TCL 5062W. Phone Scoop first reported back in June on the phone appearing alongside the TCL 10L in this Bluetooth Launch Studio listing. Indeed, they do share many of the same major spec lines minus the cameras — four in the 10L's back to two in the 4+'s. 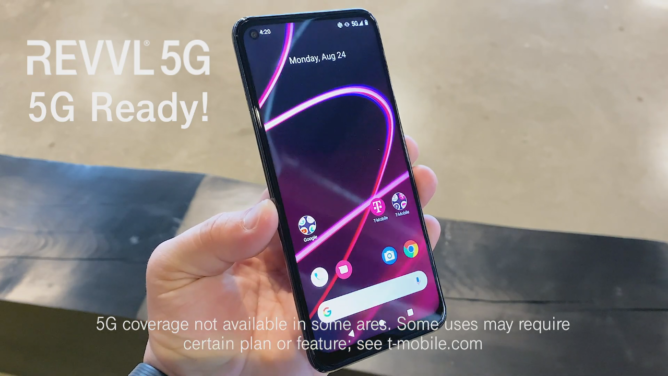 Finally, there's the REVVL 5G. We weren't able to get a clean look at the IMEI here, but you wouldn't be surprised to learn that it's a pretty close cousin to the TCL 10 5G. In addition to LTE, this little number can hop onto T-Mobile's 600MHz and 2.5GHz 5G frequencies. It'll cost $400.

New customers porting their number over or existing ones adding a line can get a REVVL 4 or 4+ for free or a 5G for $200 if they purchase a phone on a 24-month installment plan. Metro by T-Mobile customers can also start an account or new line and get the same promotional prices if they verify their ID. T-Mobile for Business clients can redeem these deals for up to 12 lines.

Again, all of this goes live on September 4.

How to play Fortnite Season 4 on Android