The Shield TV is the best Android TV box you can buy. The main reason for this is software support, which exceeds that of any other Android TV device. That continues to be the case today, with the release of Shield Experience 8.2 — the 25th update released since the first Shield TV was launched in 2015, and it's available on every model, including the original. 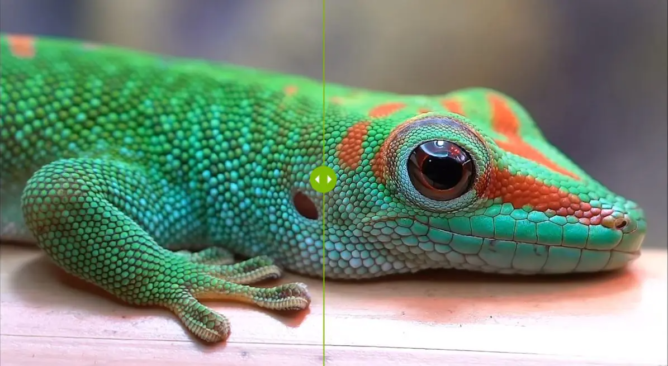 Trust us — it looks more impressive when you can actually side the slider.

The 2019 Shield TV models added AI upscaling for low-resolution video, and this feature sees significant improvements here in release 8.2. 4K upscaling is now available for a wider variety of resolutions, from 360p all the way to 1440. A planned update for GeForce Now has also been scheduled for September and will bring 4K 60 FPS upscaling to the service on Pro models. 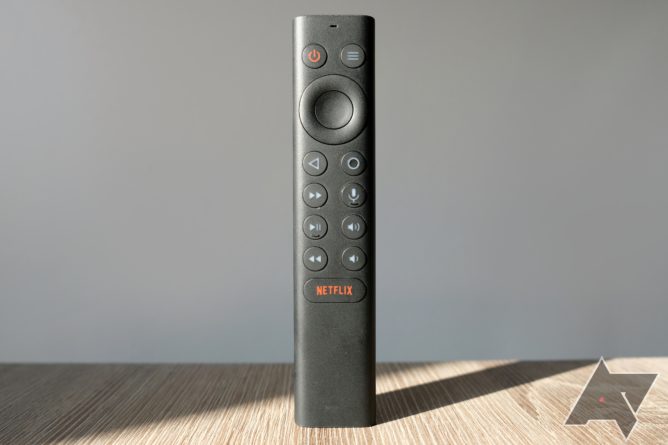 Shield TV has always had plenty of options for controlling other devices via CEC or IR, and 8.2 expands this to include digital projectors, as well as making a significant improvement to the overall experience. Until now, the Shield TV itself would need to be awake for the remote to control other devices over CEC or IR. As of 8.2, that's no longer the case, and this can be done while the Shield TV is in sleep mode.

Other additions include IR support when using the Shield TV app, or when you're paired to a Google Home, as well as changing the input source on your TV via IR. These additions are available on every model of Shield TV, but not every remote. Input changing is limited to the 2019 remote, while IR functionality is only available on the 2017 and 2019 remotes. Thankfully, the excellent 2019 remote is now sold separately and is fully compatible with older Shield TVs. Please do yourself a favor and pick one up, as it's a million times better than the older remotes.

The 2019 remote's custom button has picked up some new tricks. There are now more than 25 actions to choose from, and you're no longer limited to a single press — in 8.2, actions can also be assigned to a double-tap or long-press. 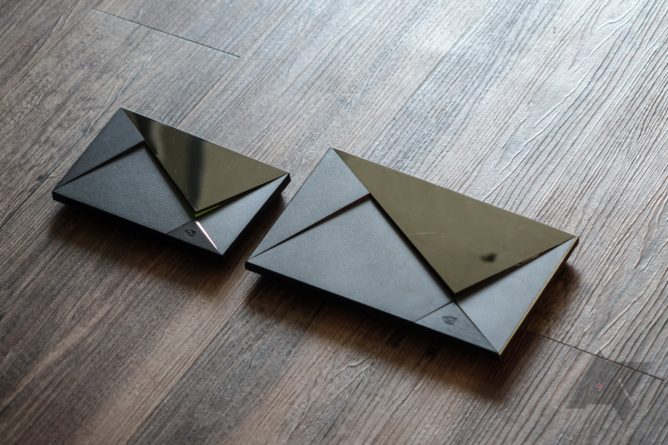 The 2015 and 2017 Shield TVs learn some new tricks in 8.2, gaining the ability to match their frame rate to the content being displayed, just like the 2019 model. Nvidia has also added native SMBv3 support to all three models, providing a secure connection to a PC without the need of a Plex media server.

Nvidia is certainly celebrating this 25th software update in style, adding plenty of useful features to all models, not just the shiny new ones. There lies the main reason Shield TV has become such a success: Even though the original is now five years old, it's still getting the same upgrades as its younger siblings at the same time, only missing out on features that require the newer hardware. Shield Experience 8.2 is rolling out right now and has already arrived for my 2015 Shield TV.