The Moto G9 is somewhat of a sidestep when compared to the Moto G8, which only launched around five months ago in Brazil and some European markets. (The G8 later came to the US as the Moto G Fast.) The specs are pretty similar, and the G9 is more for markets that didn't receive the G8 than a full-on replacement. 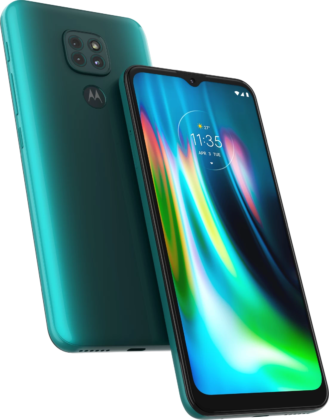 As far as we can tell, there's only one difference between the G9 and G9 Play; the G9 Play has a dedicated button for Google Assistant. Both come in Forest Green and Sapphire Blue colors. 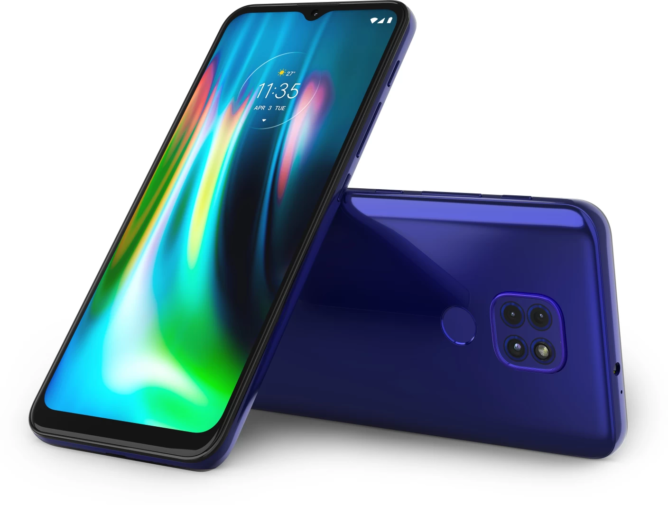