The FCC has published documents related to an interactive media streaming device and a more generic wireless device from Google. At least one of the two devices may be part of the next-gen push for Android TV, centered around a device named "Sabrina."

The streaming device, which came to the FCC identified as GZRNL, appears to run on Bluetooth as well as 2.4GHz and 5GHz Wi-Fi. Any substantial information like internal or external pictures have been embargoed under confidentiality, but we do have a depiction of where Google will place its mandated FCC ID label. 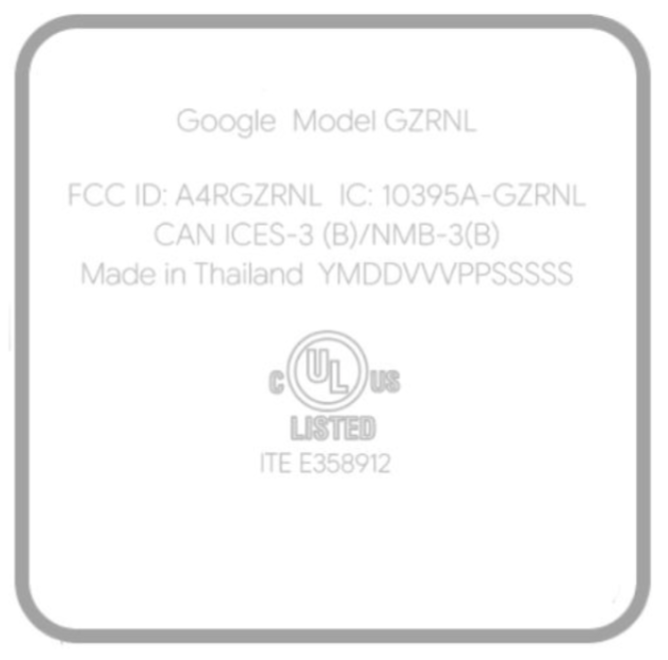 Which doesn't help us out much if this is what we expect Sabrina to look like: 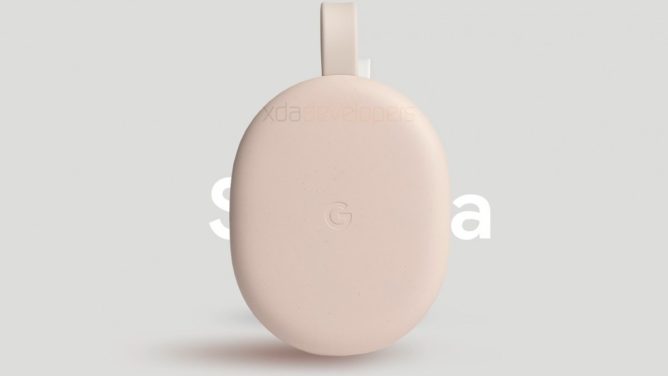 The wireless device, which goes under G9N9N, only uses Bluetooth. Its FCC ID label has been placed underneath "the power cover on a location that is user non-removable."

All of those clues indicate that we may have Sabrina's complementary wireless remote on our hands:

In the U.S., radio equipment must be tested for radiofrequency absorption and those tests have to be approved by the FCC Office of Engineering and Technology. So, if these devices are what they are, consider it a major step toward the reveal of a revamped Android TV experience.

But ultimately, though, we may have to wait until a full-fledged Made by Google hardware keynote coming late next month or early October.