Samsung just released the Galaxy Note20 series, and it might be the most polarizing Note lineup yet. The Note20 Ultra is undoubtedly an excellent phone, but it’s incredibly overpriced at $1,299, and the base Note20 is missing a few important features (even compared to the S20 series). Samsung’s overlapping product lineups can make it difficult to determine which exact model is best for you, but that’s what we’re here for.

In this article, we’ll go over the differences between the regular Galaxy Note20 and the most popular option in Samsung’s mainstream lineup, the $1,200 Galaxy S20+. They may be (roughly) the same physical size and share many of the same features, but there some subtle differences you should be aware of.

The Galaxy S20+ and Note20 are nearly identical in size, as both phones have 6.7-inch AMOLED screens. However, the first difference is also related to the screen — the base Note20 has a 1080p display, while the S20+ has a 1440p panel. You probably won't notice much of a difference between the two, but given we're talking about $1,000+ phones here, Samsung really could have sprung for 1440p (or higher) on the Note20. Also, the screen refresh rate on the Galaxy S20 can go up to 120Hz (at a reduced resolution), while the Note20 is permanently fixed to 60Hz.

The other key comparison point here is the S Pen, which is exclusive to the Note series. The pen pops out the bottom of the phone, and can be used to scribble notes and drawings, open apps with gestures, capture screenshots, and more. The S Pen can also be used as a simple pointer device, in case you don't want to use your fingers all the time. However, the S Pen on the base Note20 isn't quite as low-latency as the pen on the Note20 Ultra.

The other differences are relatively minor. The Note20 uses a glossy plastic on the rear casing, instead of the full glass the Galaxy S20+ uses. The Galaxy S20+ also has more RAM and a marginally larger battery. Finally, the Note20 doesn't have a microSD card slot, while the S20+ does.

Both the Galaxy S20 and Note20 come with Android 10, with Samsung's One UI interface on top. That means the software experience between the two phones is more or less identical, and both devices will receive three major Android updates.

The Galaxy Note20 series shipped with One UI 2.5, which has a few small improvements over previous versions of Samsung's Android flavor, like better compatibility with third-party launchers and wireless DeX with some smart TVs. However, the same update is now rolling out to Samsung's other phones, so it won't be exclusive to the Note20 for much longer.

Beyond that, there are a few extra software features on the Note20 that take advantage of the S Pen. You can capture screenshots by dragging a box on the screen, use air gestures to perform quick actions, capture photos using the S Pen as a remote shutter, and more. We have a full explanation of the new S Pen features here.

Just like with the models before them, the Galaxy Note20 and Galaxy S20+ cost far too much money for what they offer. The Note20 only comes in one variant, with 128GB of storage and 8GB RAM, for $999.99. The Galaxy S20+ costs $1,199.99, and comes with 128GB storage and 12GB RAM. While both phones are expensive, the Galaxy S20+ is slightly better at justifying its price than the Note20 — Samsung cut a lot of corners on the base Note20, like using plastic on the exterior and limiting the display to 60Hz. The €399 OnePlus Nord is less than half the price of the Note20, but it has a screen with a higher refresh rate. 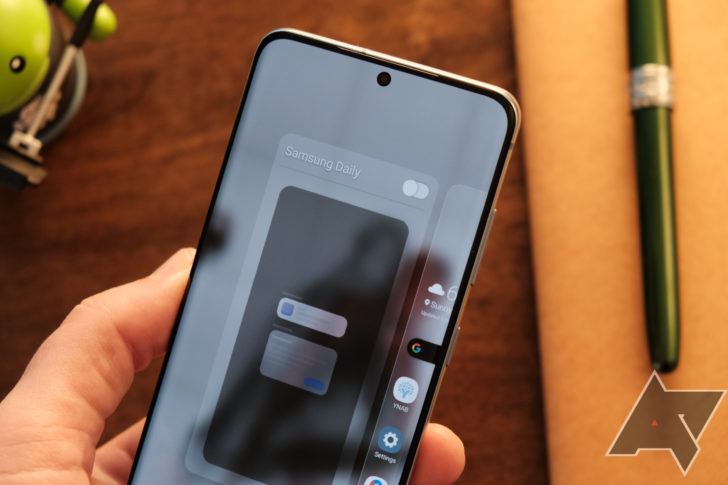 The good news is that the Galaxy S20+ has already gone on sale several times. Back in May, the entire S20 lineup was $200 off, which dropped the price of the S20+ to $999.99. The Note20 series was just released, so there haven't been any discounts outside of preorder bonuses, but they will eventually come.

Where to buy the Galaxy S20+

Where to buy the Galaxy Note20