Snapshot in the Google Assistant is picking up a handful of new cards, according to our friends at 9to5Google. Additions include a more widely expanded "audio pics" card with playlists from YouTube Music, news, and podcasts, a card for upcoming sports events, and a "do it again" card for Assistant commands you commonly perform, similar to the suggested actions notification which rolled out earlier this summer.

In case you've lived under a rock or don't know a few of these terms, back in 2018, Google kinda-sorta brought back Google Now via the Assistant, with a feature it called a "visual snapshot." There are a handful of ways to access it, but the easiest is by triggering the Assistant and tapping the sort of "excited square bowl" icon — also available as a tab in the Google app. It's changed a bit over time, recently picking up some customization enhancements (which we can report are now live) and recipe suggestions. Now it's getting a few more suggestion cards. 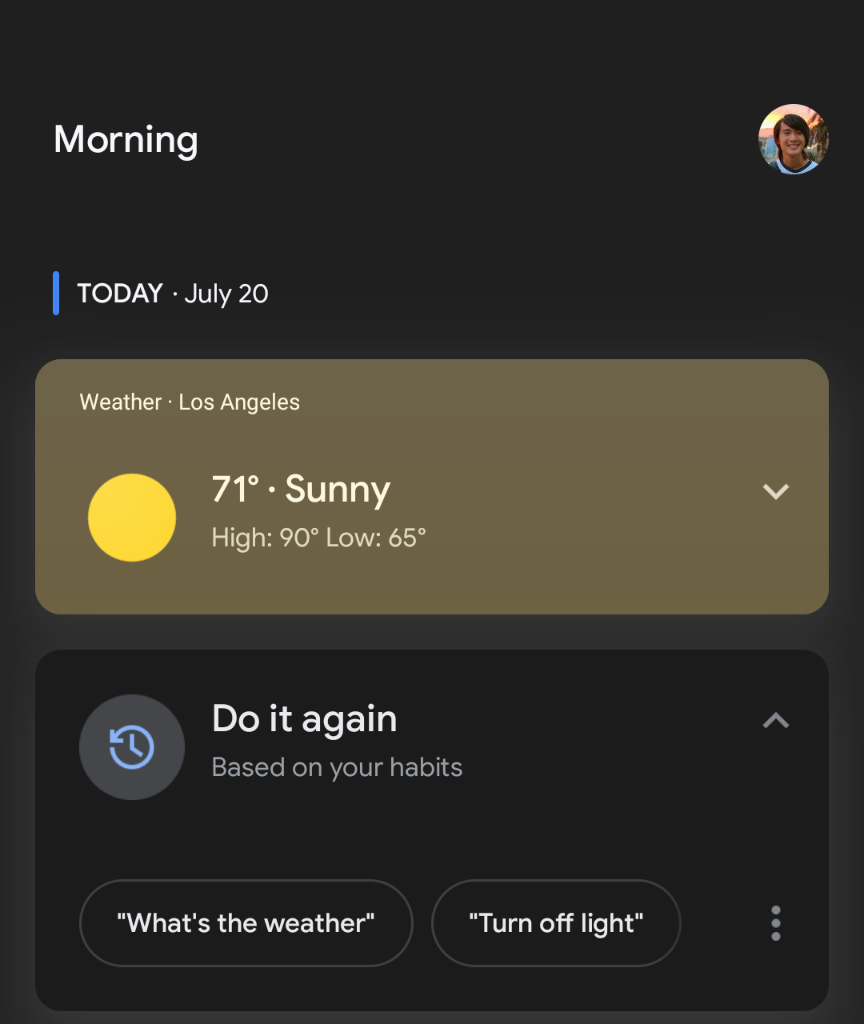 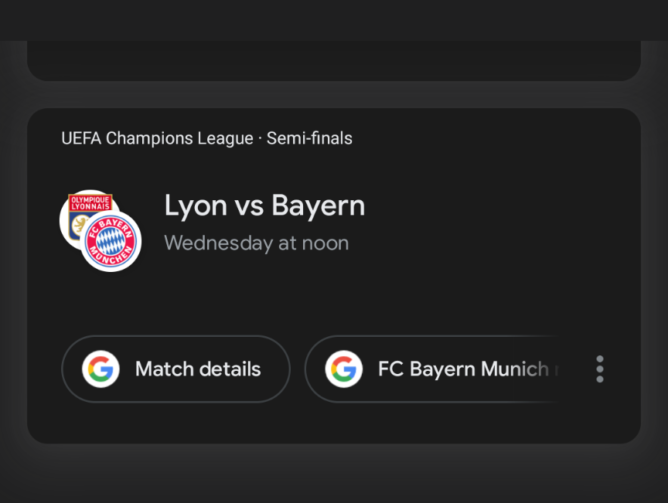 We spotted the new sports card ourselves earlier this week, which shows details for upcoming sports events with shortcuts to additional information, but 9to5Google has also caught a glimpse at two other tweaks. The "do it again" card seems pretty similar to an Assistant notification Google rolled out earlier this year for repeating commands you often do at a specific time of day, though it lists more than one command.

Probably the biggest change is a revamp to the "start listening for a fresh morning" card, now titled "perk up with fresh audio picks," which previously was loaded with podcasts. Now it has picked up news and music to go with it, including shortcuts to YouTube Music playlists and Google news.

With how highly personalized the Assistant's Snapshot feature is — showing different people entirely different stuff based on what it knows or thinks you want and need — you may not see all these cards on your own devices.

Master & Dynamic MW07 true wireless earbuds down to their lowest price of $80 (half off) today ...

OnePlus offering $150 accessory credit with OP8 Pro, plus an extra 8% off for students