Plex just received an update that makes logging into the app from Android TV a lot faster and smoother. Instead of requiring a separate device and a 4-digit pincode, you can simply log in with Google if you've previously associated your Plex account with your Google one.

With v8.4.2 of Plex and earlier, clicking to sign in would open a page with instructions to visit plex.tv/link from a computer or phone, log in there, then enter the four characters shown on your TV screen to connect it to your account.

The update to v8.5.1 brings a new Continue with Google button instead of the old Sign up. Clicking that lets you pick from the Google accounts set up on your TV (if you have several) and that's it. You're logged in, no other step necessary. 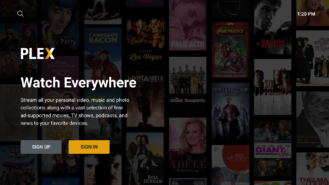 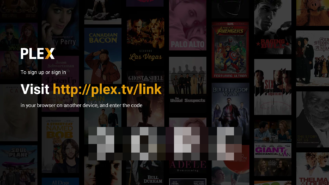 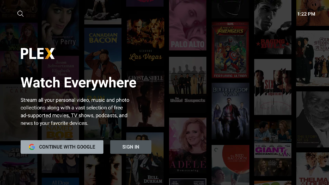 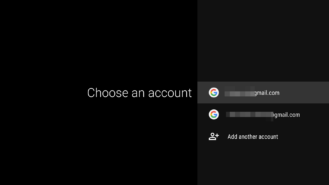 The update also brings a few fixes and minor improvements, but this is the most interesting addition. Version 8.5.1 of Plex is already rolling out on the Play Store on Android TV units, but you can also grab it from APK Mirror if you prefer sideloading.