While Google Stadia needs nothing but your browser to work, the story is different for GeForce Now. Nvidia would like you to install its dedicated application for its game streaming service on Windows and Mac. But ever since GeForce Now is available on Chromebooks, we know that it's capable of running inside Chrome, and where there's a will, there's a way. By spoofing your browser user agent with an official Google tool, you can use GeForce Now right in Chrome on your PC, Mac, or Linux machine — nothing but an extension required.

To get started, you need to download Google's official User-Agent Switcher for Chrome from the web store, which will allow you to make Nvidia's website believe you're browsing it from a Chromebook. Once installed, look for the add-on in Chrome's extension menu, click the three-dot icon to its right, and head to Options. In there, create a new user-agent string (call it GeForce Now or Chrome OS, for example) and enter the following text:

Leave the Append dropdown in the Replace state and add an indicator flag, such as ASX.

Once that's done, you can head to play.geforcenow.com et voilà, you should be greeted by the same in-browser experience that's available through Chrome OS. As soon as you're logged in, you'll be able to play all the games you own (that are available on Nvidia's platform, that is) right inside Google Chrome. When we tested it, we haven't come across any issues — it's the same experience you'd get on a Chromebook or in Nvidia's desktop application. You should also be able to replicate this experience on any other Chromium-based browser, like Vivaldi or Microsoft Edge. 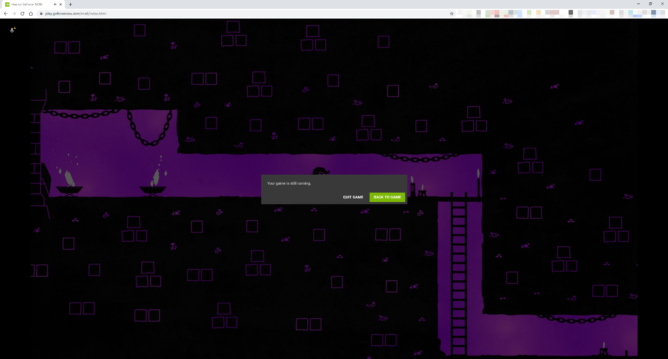 When we asked Nvidia if we could expect an official launch of in-browser game streaming outside of Chrome OS, we received the following statement: "We're focused on Chromebook. It's a new platform and audience that we're excited about reaching and giving them the power to play PC games." Unfortunately, that doesn't sound like official support is high on the company's priority list, but it also doesn't seem like there's any catch or known problem that would hinder you from enjoying your in-browser gaming session via the described method. And since streaming already works so well with the spoofed user agent, I wouldn't be surprised if Nvidia eventually decides to make its service officially available through browsers, just like Stadia.

We haven't tested this method on Linux just yet, but the workflow shouldn't be any different. This spoofing approach would be the only way to stream GeForce Now games on Linux, as Nvidia doesn't offer a dedicated Linux application for GeForce Now. 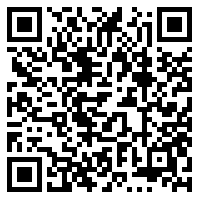 Pixel Buds 2 now available in all colors at Google Store