Since the removal in March, crowds of clones have popped up on the Google Play Store. A simple search for words like "antutu" and "benchmark" will pull up pages of results, with many of the apps listed straight up stealing the AnTuTu logo or changing it in minor ways. 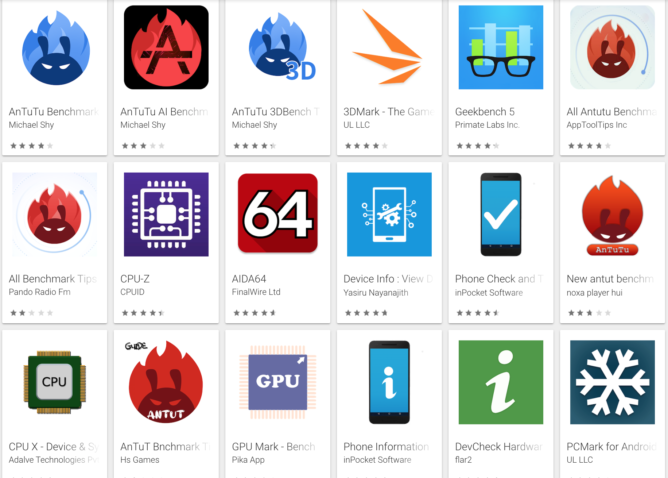 Be together, not the same.

We're not sure if Google is allowing these fakes to remain on the Play Store because they aren't violating the same policies that the original AnTuTu apps did, or because these apps just haven't been noticed by the Play Store team yet. When many clones of Fortnite popped up in 2018, Google took action, and perhaps the same thing should be done for these copycats, too. We've reached out for comment, and will update this post with any additional details.

For now, the real AnTuTu app is available on the company's website and directly from APK Mirror. I wouldn't recommend installing it, though — even looking past privacy concerns, benchmark apps don't accurately reflect real-world performance and aren't a very helpful metric for the average user.