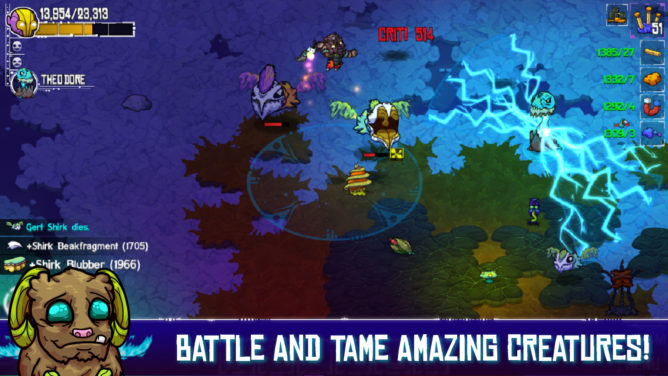 The original Crashlands was a very well-received survival game for mobile, PC, and consoles, so it stands to reason many Butterscotch Shenanigans fans are eagerly anticipating the arrival of its sequel. This is why the new early access listing for Crashlands 2 has excited more than a few users on Reddit, though many were confused as to why the game is priced at $99.99. Heck, one enterprising user even went so far as to pay for the game to test it out, but this only resulted in the title booting to a black screen. Clearly, Crashlands 2 isn't ready for prime time.

Digging a bit further, I discovered that this isn't even the first time Butterscotch Shenanigans listed an unreleased title at $99.99, seeing that the studio did the same with its Mario Maker clone Levelhead. The CEO Seth Coster even went so far as to explain why BS lists games at $99.99, and it all has to do with Google's lackluster testing tracks that make it difficult to switch between multiple tracks. So if history is anything to go by, the new early access listing for Crashlands 2 is for internal testing purposes, just like it was for Levelhead. 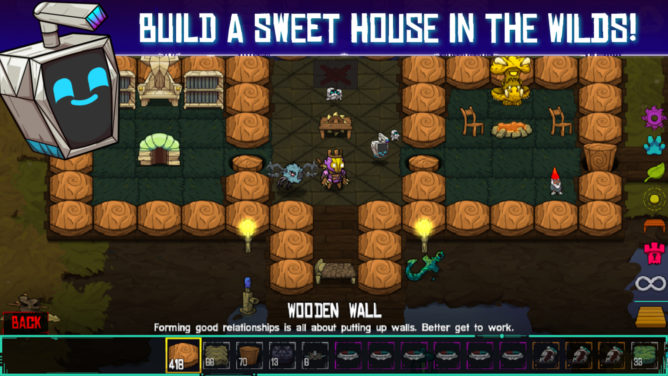 So the takeaway from all of this is that you should not pay $99.99 for early access to Crashlands 2, since it's more than likely the game won't even boot. The good news is Butterscotch Shenanigans appears to be ramping up development for the game, now that's it's clearly available for internal testing on the Play Store. This should signal we are nearing an official release, but until then, you can freely peruse the new Play Store listing for Crashlands 2 in anticipation of its eventual launch. 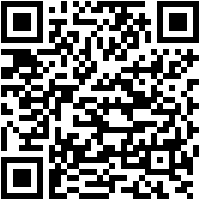 Microsoft Surface Duo stripped down and salaciously exposed for the camera