The Google Store has been running daily promos for more than a month, and while most of the deals have been rather disappointing compared to previous discounts, the videos featuring Fred Armisen have been fun to watch. Yesterday's video also contained a little Easter egg: Fred unlocks his Nest x Yale lock straight from the Home app.

As shown in the promo, smart locks should (soon, hopefully) show their current status in the Home app, so unlike the current random icon, you'll see if the door is locked or not. Tapping and holding on the lock icon in the middle will unlock it. The experience should be very similar to the Nest app, and with Google migrating as much functionality as it could from the Nest to the Home app, this doesn't come as a surprise. 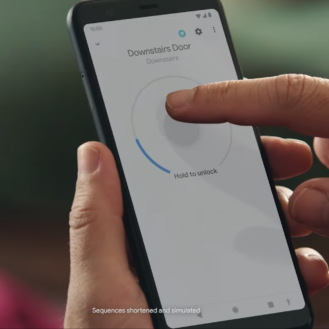 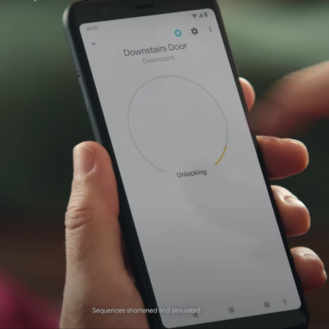 You can see the corresponding section in the video below, around the 0:39 mark.

Unlocking and locking doors with the Assistant remained an audio-only affair for a long time, and it wasn't until May that we noticed more controls were added, but only on Nest Hubs and third-party Assistant displays, and only for non-Nest locks. For example, my Nuki can be unlocked from my Lenovo Smart Display, and I can even enter the passcode on the screen to continue the process. 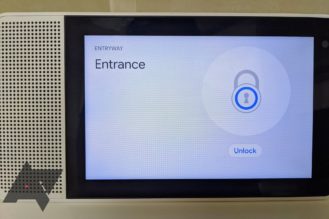 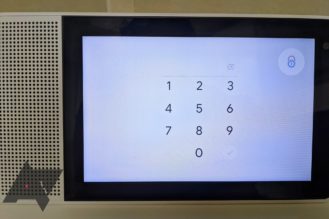 This functionality has yet to make it to the Home app, be it for the Nuki or Nest or other locks, and the promo video is the first time we're seeing it in action there. Hopefully, it won't take a lot of time to roll out, and while we're at it, I hope the Smart Display's new controls for blinds, vacuums, Shield, and more make it to the Home app too.

US government tightens ban on Huawei, potentially blocking future updates for some phones