Google has switched up its smartphone strategy for 2020, and that means the mental math on upgrades is changing, too. While we absolutely adore the Pixel 4a, no doubt plenty of older Pixel owners are on the fence about whether they should wait for the upcoming Pixel 5 (you can find out everything we know about the Pixel 5 here, by the way). In short, we think it's going to come down to money and a few key features (5G, wireless charging, an IP rating) less than things like size, battery life, or software support.

The choice between buying a Pixel 4a or a Pixel 5 is a bit difficult to make right now, given the limited public information available about the latter phone, but we'll lay out all the facts in this article.

What are the differences?

The Pixel 4a is an upper mid-range phone, with Qualcomm's Snapdragon 730G SoC and 6GB RAM. Google usually goes with a flagship-class Snapdragon 800-series SoC on its main Pixel phones, but this year, it seems likely that the Pixel 5 will use a Snapdragon 765G chipset instead. That's a step up from the Snapdragon 730G found on the 4a, but not a significant one. 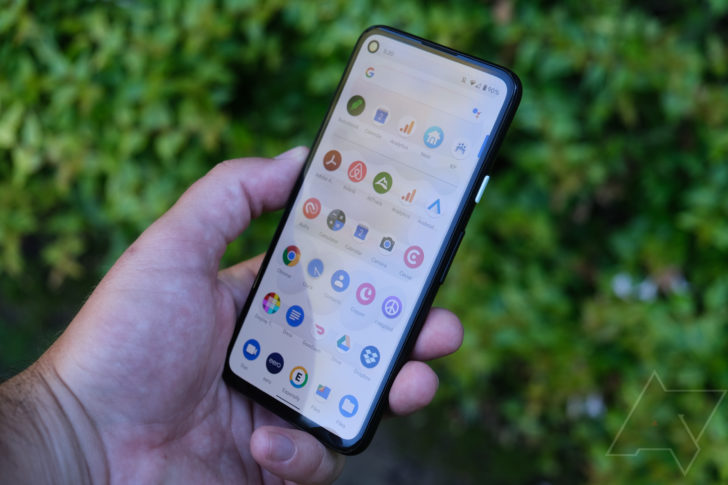 While some people are disappointed that this year's Pixel won't use the same chipset as the Samsung Galaxy S20 or Note20, it will allow the Pixel 5 to cost less, and the switch doesn't sacrifice that much performance. Compared to the Snapdragon 865 and 865+ used in most 2020 flagship phones, you're mostly just giving up GPU performance, so graphically-intense games won't run quite as well on both Pixels as they would on a Galaxy S20.

The change in hardware strategy means the Pixel 4a will likely be much closer in performance to the Pixel 5 than last year's Pixel 3a was to the Pixel 4. Without a massive leap in speed, the key differences between the phones will likely be in design. The Pixel 4a lacks IP68 water protection and wireless charging, but considering both were on last year's Pixel 4, they should return on the Pixel 5. The Pixel 4 also had face unlock using Soli sensors, but given the low adoption rate of the face unlock API in third-party apps (not to mention the cost of the sensors), it's possible the Pixel 5 could go back to a regular fingerprint reader for authentication. 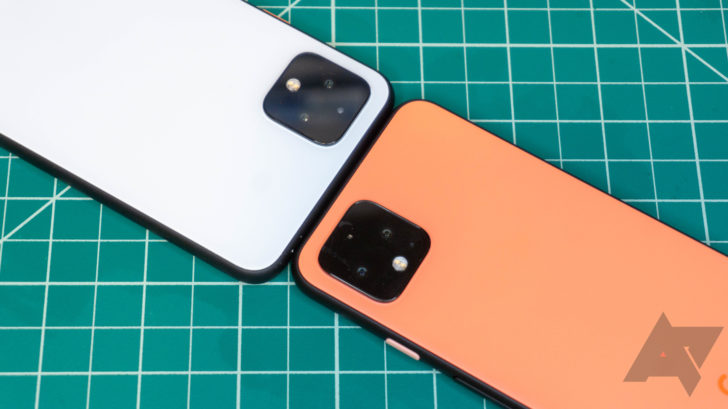 The Pixel 4 had dual rear cameras, so it's likely the Pixel 5 will have them too

The camera setup is also likely to be slightly different between the Pixel 4a and Pixel 5. Last year's Pixel 4 had two rear cameras, a 12MP main and a 16MP telephoto, while the Pixel 4a has a single 12MP camera. The Snapdragon 765G definitely supports more than two cameras (the OnePlus Nord has the same chipset with four rear cameras), and can even use two at the same time, so there's nothing stopping Google from continuing to offer two lenses on the flagship Pixel this year.

So, what will you be losing on the Pixel 5 compared to the 4a? For one, you'll lose some of your money — the Pixel 5 will definitely cost more than the 4a, but how much, we're not quite sure yet. The Pixel 4 started at $799 when it was released last year, but given the cheaper SoC going into this year's model, Google could end up dropping the price a bit. You'll also likely lose the headphone jack found on the Pixel 4a, since flagship Pixels haven't offered the 3.5mm connector in years.

What about the Pixel 4a 5G?

Google is also introducing a third Pixel phone this year, the Pixel 4a 5G, that may also be worth considering. The device will sit between the Pixel 4a and 5 in terms of features and performance, but should be much closer to the latter. The Pixel 4a 5G will likely have the same Snapdragon 765G chipset as the Pixel 5, and as the name implies, it will support 5G (which isn't available on the regular 4a). 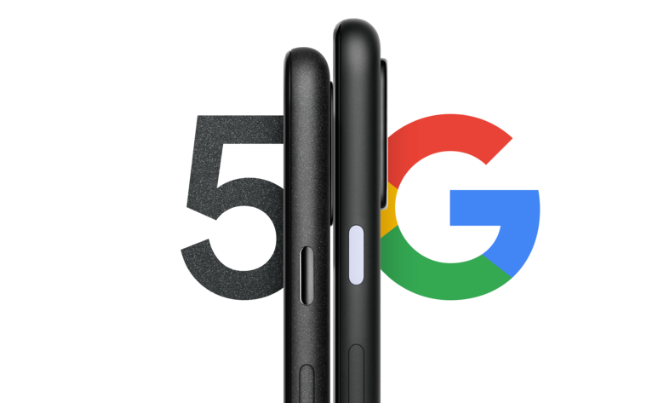 The Pixel 4a 5G will start at $499 when it is released later this year, $150 more than the Pixel 4a. It might be worth buying over the other 2020 phones if you care deeply about 5G support, or if you want the Pixel 5's performance at a lower price. However, the 4a 5G likely won't have multiple cameras, IP68 water protection, or any of the other 'flagship' features.

If you're looking for the best value proposition in Google's Pixel lineup this year, it seems unlikely that the Pixel 4a 5G or Pixel 5 will beat the Pixel 4a in that regard. It's a fantastic device for $350, as we explained in our full review, and the phone is an excellent upgrade option for anyone using a Pixel 1 or 2. However, if you can't live without features like IP68 water protection or wireless charging, it's probably best to wait for the Pixel 5.