It's pretty common for wallpapers from the latest phones to be ported to others, and the Pixel 4a is the latest subject of this. A developer on the XDA Forums by the name of Pranav Pandey has ported the 4a's Eclipse live wallpaper, and we have the download over at APK Mirror.

As far as live wallpapers go, Eclipse is definitely on the simpler side. It's pretty much just a gradient that will shift depending on your battery life. If you're using the light system theme, the wallpaper will have a blue tint, whereas it'll get more purplish with a dark theme enabled. 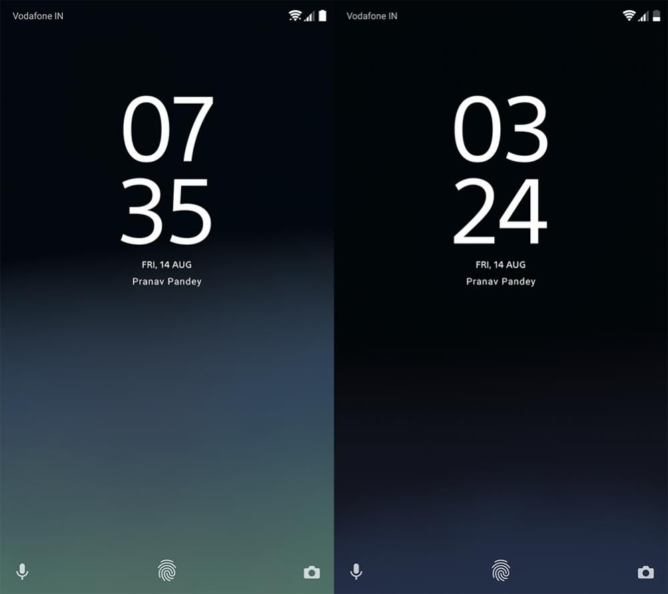 Installing the wallpaper is pretty straightforward for the most part. There are two APKs - one for phones running Android 7.0 to 8.0, and another for Android 8.1+. The System UI color will only change on 8.1+ devices, as the Wallpaper Colors API debuted with 8.1. Once installed, the wallpaper should be accessible wherever you usually choose from live wallpapers, though some software (like Samsung's) requires the Google Wallpapers app to be installed. Others need the location permission to be toggled manually in settings. It's also worth noting that the wallpaper doesn't work with the Always On Display feature. 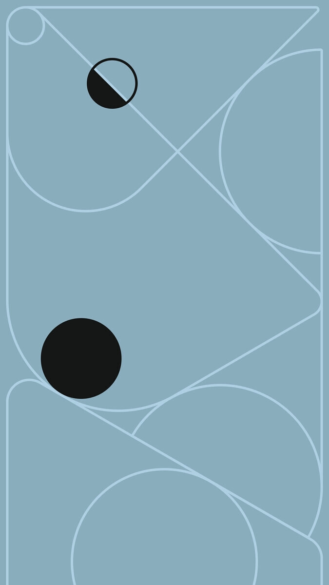 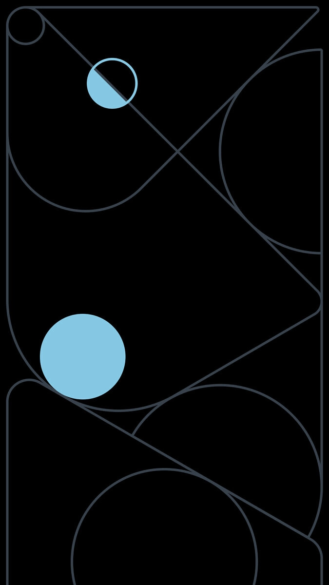 Pandey also discovered another live wallpaper from the Pixel 4a called Pulley, but because it's not fully implemented yet, he was only able to pull the stills, which can be found in full resolution here. It's pretty interesting-looking even without the live aspect.

Here are the APKs you'll need for Eclipse from APK Mirror:

13 new and notable Android apps from the last two weeks including MyWallApp, COVIDWISE, and ...